Bhatkal – Majlis-e-Islah wa Tanzeem hosted an Eid Milan Party on 19 September here at Tanzeem Hall in which religious leaders from all communities and police officers including District SP and Bhatkal AC were specially invited. The program was presided over by Tanzeem President Badrul Hassan Muallim.

The program was started at around 11:00 am with Qirat followed by its kannada translation. Abdul Raqeeb MJ anchored the program while Azeezur Rahman Nadvi proposed the vote of thanks. It was concluded with a grand banquet. 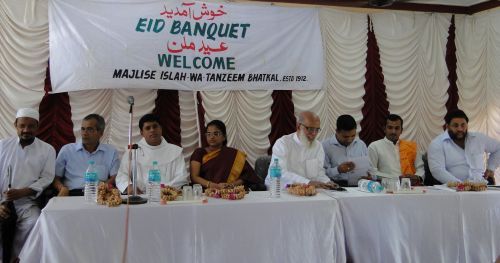 گزشتہ: Peace meet held in Bhatkal ahead of Ayodhya verdict
آئندہ: Court acquits all the seven accused in the 2006 murder case 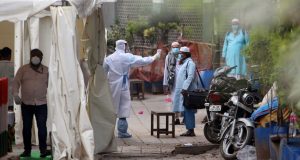 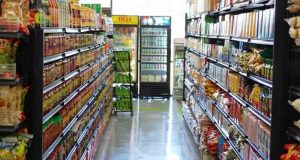 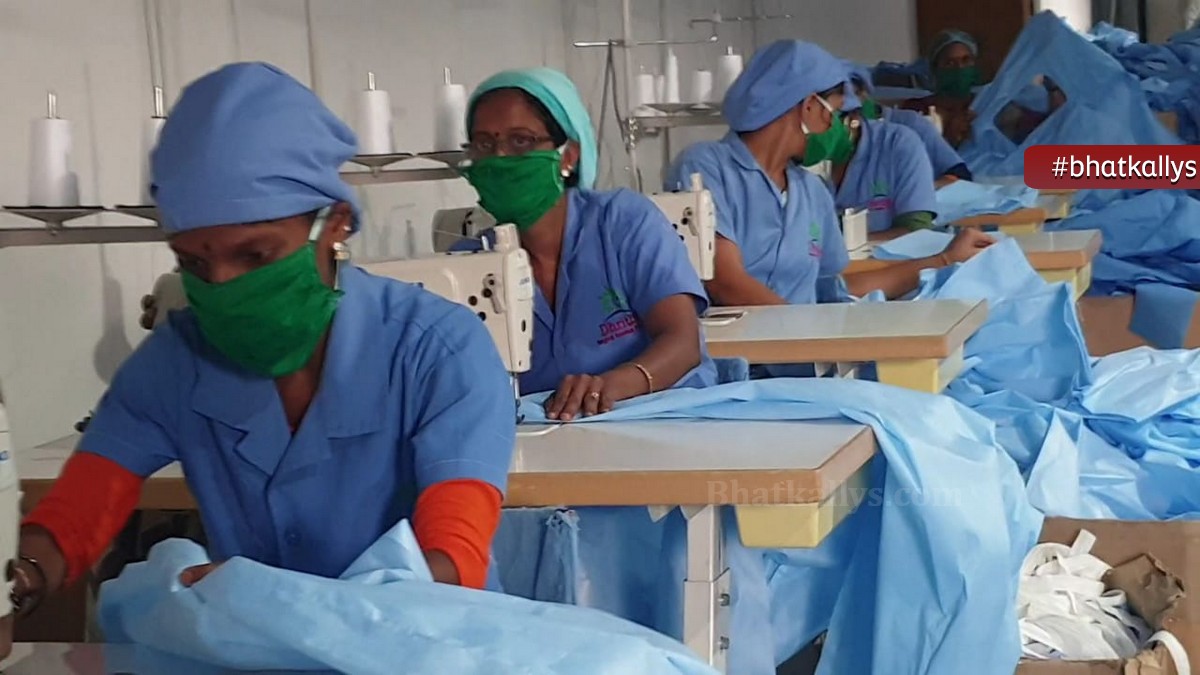