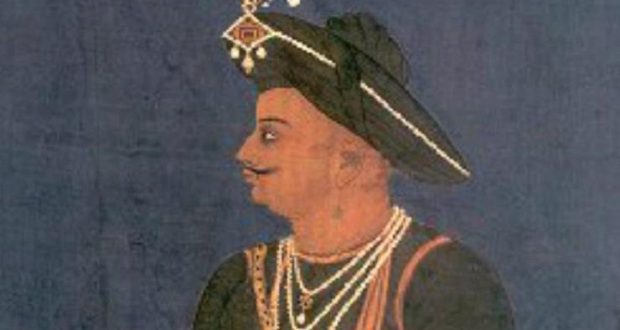 The Karnataka Textbooks Society, which was due to submit its report on Tipu in school textbooks, has delayed submission. Several media reports suggested that the delay was due to political pressure as the committee recommended that the chapter on Tipu remains, in its draft report.

The special committee formed to look into the matter was due to submit its report on Friday after several rounds of discussions. However, this did not happened. According to Bangalore Mirror, the members of the committee were under political pressure and also because most of them were on election duty for the recently concluded bye-elections.

Bangalore Mirror quoted the committee report, stating that elements in chapters of some specific rulers cannot be removed at any cost.

The report that will be submitted to the government will have two sections – one regarding primary school textbooks and another regarding high school textbooks. The lessons related to Tipu Sultan were taught in classes 6, 7 and 8.

Earlier in October, Chief Minister BS Yediyurappa said that the government was trying to remove the chapter on Tipu Sultan in textbooks at any cost.

Controversy erupted over the issue of removing a chapter on Tipu Sultan from school textbooks when Madikeri MLA Apachu Ranjan wrote a letter to Minister Suresh Kumar, asking him to issue an order to remove the chapter from history textbooks.

On October 28, Suresh Kumar acknowledged Apachu Ranjan’s letter and stated that a committee comprising experts and Apachu Ranjan would be formed to determine whether the chapter on Tipu Sultan must be removed. “We will discuss the issue and come out with an answer within three days,” Suresh Kumar’s letter stated.

Baragur Ramachandrappa, former chairman of the textbook committee, had earlier said that the BJP government in 2008 had allegedly formed a committee to decide whether the chapter on Tipu Sultan must be included in the syllabus. At the time, the expert committee had allegedly concluded that the chapter stays, with some minor additions to the existing lesson.