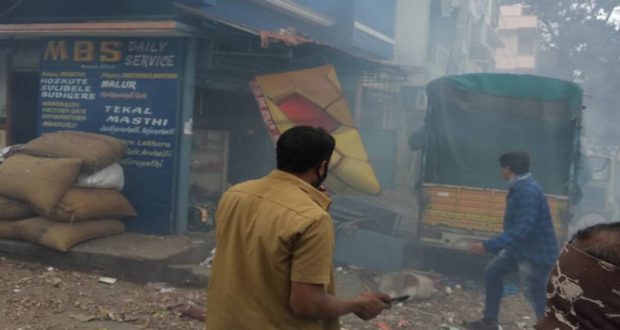 Three persons died on the spot and four were injured after a blast took place in a shop where crackers were stored at a transport office in Bengaluru on Thursday afternoon.

The deceased have been identified as Fayaz (50), Manohar (29) and Aslam (45). According to police sources, Fayaz ran a crackers shop, Manohar was a goods vehicle driver and Aslam was running a puncture shop in New Thagaratpet near Nagaratpet. The incident took place around 11.45 am. Manohar was speaking with Fayaz when the incident took place and their bodies were blown into pieces. Such was the intensity of the blast that the puncture shop of Aslam and a tea shop was totally burnt in the incident. About 10 two-wheelers were also damaged in the incident.

Fire officials who rushed to the spot doused the fire. While crackers were stored without any safety measures, the fire officials are yet to ascertain the reason behind the blast. Deputy Commissioner of Police (DCP) (South) Harish Pandey said, “There were more than 60 fire crackers boxes but prima-facie, it looks like one fire box was blasted. But we do not know the origin of the blast. It is a transport godown and where these consignment was there.” 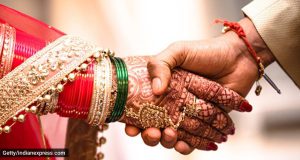 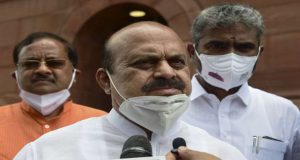 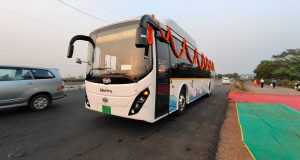