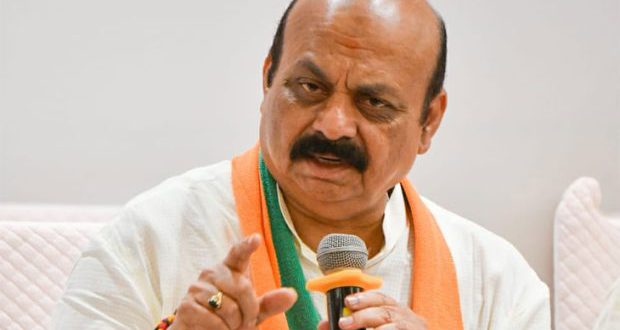 Bengaluru: Karnataka Chief Minister Basavaraj Bommai called an emergency press conference on Thursday 12:15 am at his residence in the city and canceled the one-year celebrations of the Bommai govt scheduled for today.

Speaking to the reporters, the CM added in the wake of the murder of BJP Yuva Morcha leader Praveen Nettaru, it was not appropriate to hold any events and celebrations in the current situation.

He also added that he was pained by the brutal killing of Praveen and Harsha who was killed in Shivamogga earlier this year.

He also slammed the Congress government that ruled the state and added that 22 BJP workers were killed in various districts of the state during the Congress regime.

He also added that his government will be creating a commando-style force with special training, and ammunition to combat anti-terrorist forces. 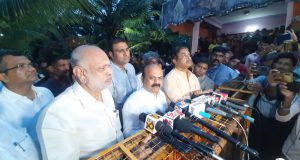 No connection between pub case and obscene video of students: Commissioner Shashikumar 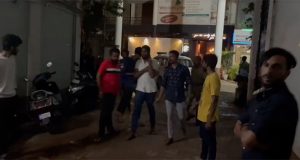