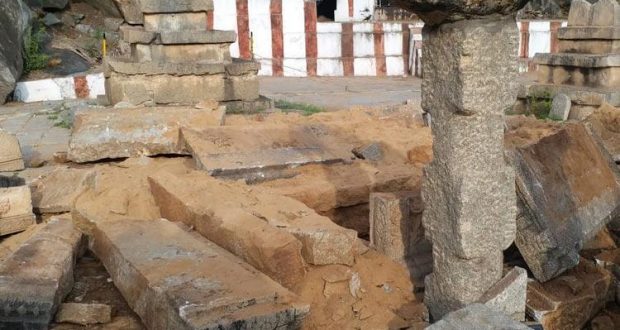 Police officials in Koppal district arrested six persons in connection with the incident of vandalism at the Nava Brindavana in Anegundi, which is the resting place of nine Hindu saints belonging to the Uttaradi Mutt located close to the heritage site of Hampi.

T Balanarasaiah (42), Murali Manohar Reddy (35), Manohar Derangallu (27), Kummata Keshava (29), B Vijay Kumar (36) and Sriramulu (45) – were arrested on Sunday, three days after the damage to the structure at the holy site came to light.

Investigating officials stated that all accused persons hailed from Tadapatri town of Anantapur district in Andhra Pradesh and had dug up the Nava Brindavana looking for treasure. Another accused person – Srinivas Reddy (40) – is still absconding. Police also found the SUV vehicle used by the accused.

Police officials said that Balanarasaiah, a priest at a local temple in Andhra Pradesh, brought the accused persons together to dig up a treasure. He recited a story of Krishnadevaraya, an emperor of the Vijayanagara empire who reigned from 1509–1529, burying the saint Vyasaraja Theertha, with diamonds and pearls.

The accused persons conducted a recce of the site and placed sickles and axes hidden on the premises. It was on their third visit that the accused decided to dig up the place looking for treasure.

Thousands of volunteers turned up at the site on Friday and worked through the day to restore the damaged structures. They were assisted by officials of the Archaelogical Survey of India (ASI).

The Nava Brindavanas are located on an island in the Thungabhadra River and is only accessible by boat from Anegundi and Ballari in the monsoon season. It is around 12 km away from Hampi. The district administration manages boats to and from the island until 4 pm and investigating police stated that the accused persons used their own boats to enter the site.

The site is the resting place of the nine saints of the Madhva community, a Brahmin sub-caste. They are mostly settled in Karnataka, Andhra Pradesh, Tamil Nadu, Goa and Maharashtra. 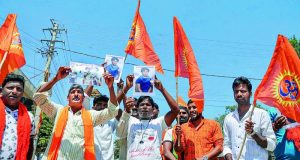 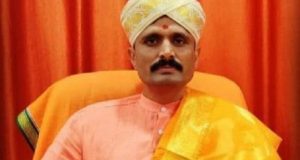 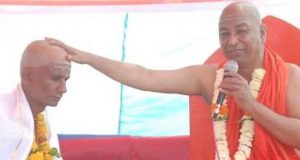 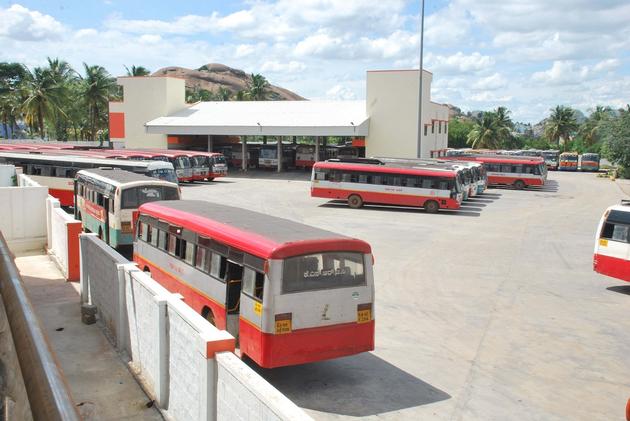