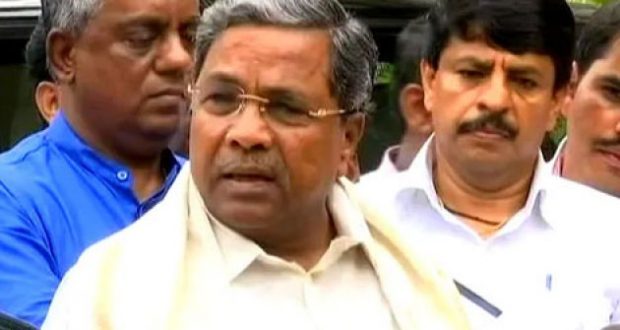 Badami: Senior Congress leader and former chief minister Siddaramaiah said he was afraid of people wearing tilak on their forehead, a remark that sparked a strong backlash in the social media.

Siddaramaiah’s comments have gone viral, with people posting their photos with tilak on their forehead along with hash tag “#SelfieWithTilak” in response.

Speaking at an event at his constituency Badami, the leader of Congress Legislature Party on Tuesday had said he was afraid of people wearing tilak on their forehead.

In the video, Siddaramaiah can be seen talking to a person from the stage, who is said to be a contractor.

“Where are you from? You have applied lot of kumkum (vermilion), will you do it (work) properly? I’m afraid of people who apply kumkum like this. You should do it properly and complete in scheduled time, did you understand,” he said, as crowd guffawed.

Later continuing his address to the gathering, he said “I don’t know, people who apply long nama (tilak) on their forehead. I’m afraid of them”

Several twitter users, including some BJP leaders, posted their photos with tilak along with hash tag “#SelfieWithTilak” in response to Siddaramaiah’s comment.

“Such an utter disgusting statement from the former CM @siddaramaiah, No shame, dignity&decency is left with cong leaders. Completely bankrupt soul filled with venom& Malice.

“Tilak has nothing to do with politics, It’s all part of Indian culture & I’m proud of it. #SelfieWithTilak” BJP MP Shobha Karandlaje tweeted along with her photo with tilak.

Do you hate Hindus so much Siddaramaiah Avare ??? #SelfieWithTilak (sic),” he said.

Responding to the criticism, Siddaramaiah, in a series of tweets, hit out at BJP and its leaders.

“Tilaka & Saffron are essential part of Hindu culture and has sanctity to it. But since when @BJP4India tried to appropriate & abuse these symbols for their political gains, people have started fearing & doubting those who use these symbols,” he said.

“There is a Chief Minister from @BJP4India who wears saffron & applies Tilak but has lot of criminal cases against him. Will people respect him or feel scared of him?” he said in another tweet without naming anyone. 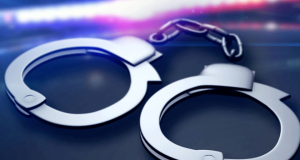 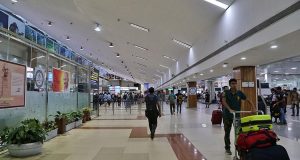 Karnataka to get four new airports in the next two years: Aviation Secretary 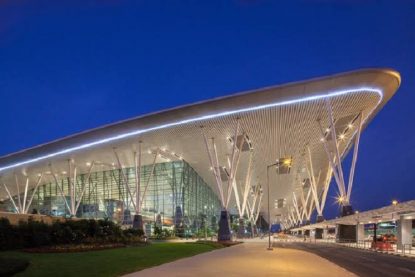