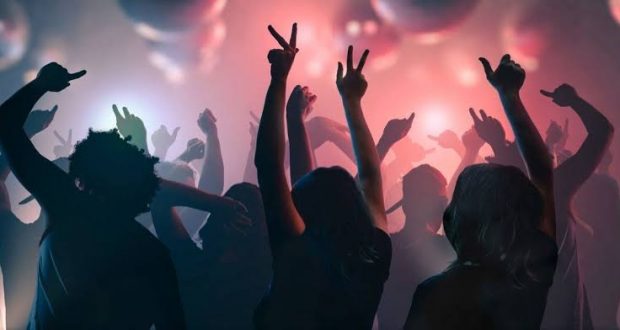 In the early hours of Sunday, police officials from Ramanagara station in Karnataka received a call from concerned villagers in Ramanagara stating that over 500 people had gathered at a mango grove on the outskirts of town.

After receiving the call, the police officers from the station conducted a raid on the party at around 2.30 am. Individuals at the party attempted to run and escape upon seeing the police enter the premises, however, the police have managed to apprehend and arrest 17 of the organisers.

According to reports, the police also seized liquor bottles, cameras and even a DJ music system from the party and are currently investigating to see if there had been any sale and/or use of drugs at the party.

The organisers of the party were reportedly working as managers and HR professionals in Bengaluru companies and did not have the appropriate permission necessary to hold the party. They have been identified as Madhumitha, Puranik and Purohit.

Police officials believe that there may have been a supply of narcotics at the rave party, the drug tests which have been administered so have returned negative and further investigations are underway.

“Some of the people were from Tamil Nadu and Kerala while a majority of them are from the IT sector in Bengaluru. There were men and women at the party, the consumption of alcohol was high and the music was at a high volume,” the police reportedly stated.