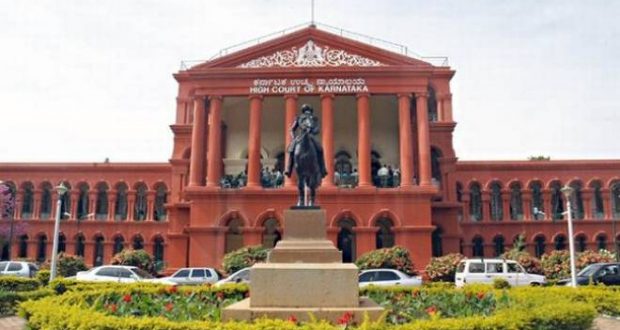 Bengaluru: Two days after the state government announced Kannada Rajyotsava awards for 64 people in their respective field for their distinguished work, a Public Interest Litigation (PIL) has been filed in Karnataka High Court against the announcement awards recipients. However, the PIL is yet to be heard by the Karnataka HC bench.

In a PIL filed by Keshavgopal of Vijayanagar has asserted that the State government has violated the norms set in 2016 that the award cannot be conferred to the party activists of the ruling party.

In the PIL he added that Vijay Sankeshwar, Prakash Shetty, Prabhat Art International are being given the award in violation of the rule.

Nirupama Rajendra who was in the government formed committee, state government, Vijay Sankeshwar, Prakash Shetty, and Prabhat International have been named as respondents in the PIL. Keshav Gopal was also a Rajyotsava Award aspirant this year but was left out of the list.