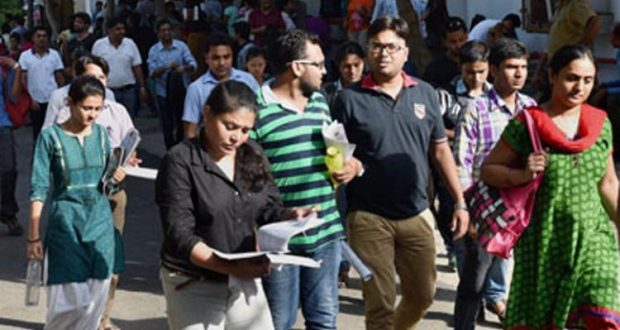 Only 110 candidates have registered for the National Eligibility Cum-Entrance Test (NEET) re-exam scheduled for May 20 for the students who missed it earlier due to a seven-hour train delay.

Earlier reports had suggested that 365 students had missed the exam due to the delay in the arrival of the Hampi Express, which runs from Hampi to Bengaluru via Mysuru, on May 5. The train, which was supposed to reach Bengaluru at 7 in the morning reached at 2.30 pm, while the exam began at 2 pm.

Upset on missing out on their rightful chance at the exams, the students started mass tweeting, tagging Union Human Resource Minister Prakash Javadekar. Karnataka Chief Minister HD Kumaraswamy and many other politicians also urged the Centre to conduct a re-exam for the affected students.

The HRD Minister then announced that a re-exam would be conducted for these students; the date for the re-exam was finalised to be May 20 by the National Testing Agency (NTA).

Students were asked to submit a copy of the train ticket and the exam admission ticket along with the fresh application. The last date to register for the re-exam was May 10. However, only 110 applications have been received so far.

A source in the state education department told TNM that among the 110 applicants, several have not specified the reason for the fresh application and that they will not be allowed to write the re-exam. “The NTA had asked for a copy of the admission ticket and a copy of the train ticket while registering for the re-exam. But it has received applications from students saying they were not able to attend the exam and want another chance to write it,” said the source.

The NTA of the HRD ministry conducts NEET every year in May for students to secure admission to state-run and private medical and dental colleges across the country to study graduate and post-graduate courses.