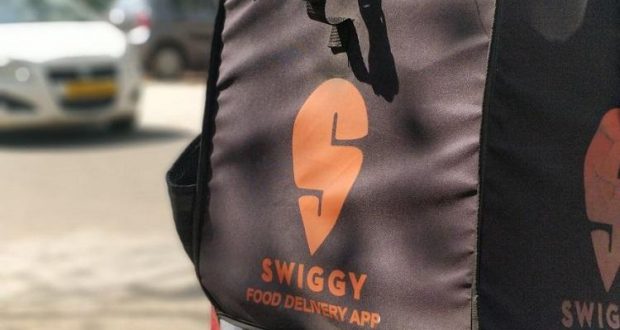 A 23-year-old man working as a food delivery executive with Swiggy in Bengaluru was attacked on Monday night after he was suspected of being a thief. The incident took place in Marathahalli and the victim Liton Das is currently being treated at St John’s Hospital.

According to his complaint with the police, Liton had an argument with his roommate following which he was attacked by labourers taking shelter at a camp when he stepped out of the house.

The attackers also assaulted two of his friends who came to help him with wooden sticks. Liton’s scooter was also damaged.

It was around 11:30 pm on the night he had stepped out of his home as a result of the fallout and his roommate had shouted “thief, thief” which triggered the attack.

Police said that they have registered a case of assault.

“The police have registered an FIR against the accused charging them for assault, wrongful restraint, causing hurt by dangerous weapons and criminal intimidation. We suspect that Biplabnath and the victim had a falling out. He might have instigated the attack,” a police officer told The Hindu.

This incident comes after a Swiggy delivery executive was attacked and robbed by four men earlier this month in Bengaluru.

The victim, Vinay, was riding his two-wheeler after he had delivered an order at 12.40 am, when four men started chasing him n two bikes. Then, one of those bikes hit his vehicle causing him to fall to the ground. The men then threatened him to give up his valuables. When Vinay showed resistance, he was stabbed and left bleeding, as they made away with Rs 4,000 in cash.

Earlier in May, five persons were arrested by Halasuru police in the city after customers had attacked the delivery executive for allegedly delivering their food late. The assaulters had left him injured and did not pay for their food.