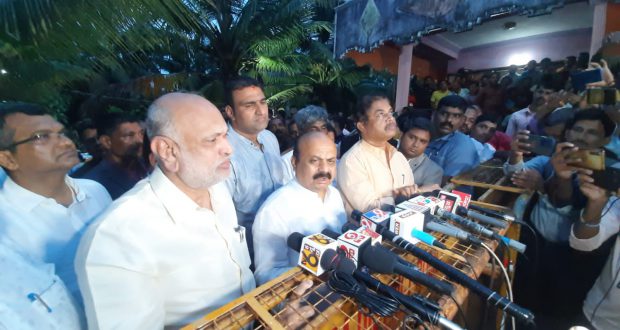 Bhatkal, Aug 3: The Karnataka Chief Minister Basavaraj Bommai on Wednesday said the State government would take care of education of children who lost their parents and relatives in a landslide in Muttalli village in Bhatkal Taluk of Uttara Kannada district.

We have given relief amount to the next of kin of four people who were killed in house collapse. The government will take care of the education of the children, be it hostel fees or education fees. If they don’t have a house, I have told the deputy commissioner to build a house for them, Bommai told reporters after inspecting the spot where four members of a family were buried alive under the house which collapsed following landslide in a nearby hillock on Tuesday.

The Chief Minister said Muttalli and surrounding places in Bhatkal town witnessed so much of rains, which had never occurred in the past.

It was like a cloudburst in which 515 mm rainfall occurred in an area of six to seven-km radius causing immense loss, especially those living beneath the hillock in the low-lying areas where the landslide occurred leading to house collapse killing four people of a family, Bommai said.

This incident should not have happened. Because of laterite mining, the soil has become loose. Prima facie the heavy downpour led to the incident. We will get the geological study of the area done, identify the houses which may be in danger and shift the residents to safer places, the Chief Minister said.

Bommai said he has instructed the deputy commissioner of Uttara Kannada district to submit a preliminary report on the rain-related damages, including crop loss, infrastructure loss, damage to houses, shops and shipping boats, so that the relief amount can be given quickly.

Bommai added that crop in 21,431 hectares of land was damaged.

The figures may go up also, so a joint survey is needed to give relief, he said.

The Chief Minister said the State government has already released Rs 500 crore to repair infrastructure which bore the brunt of heavy downpour and floods. 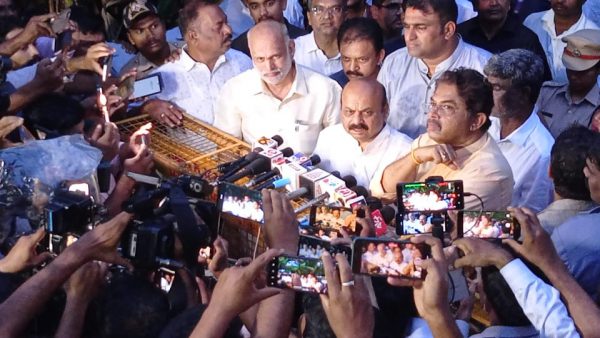 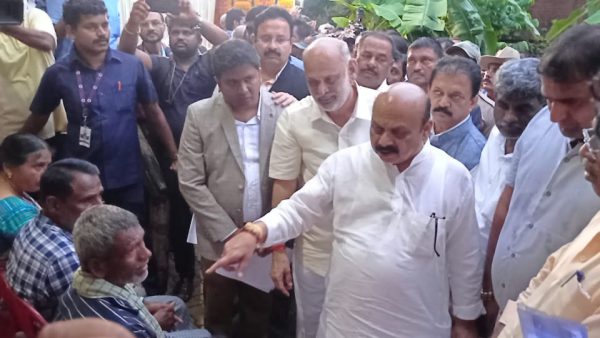 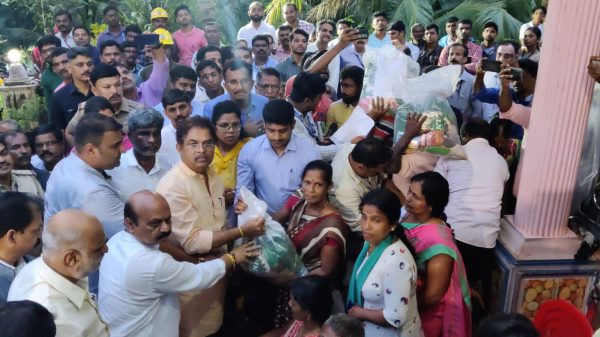 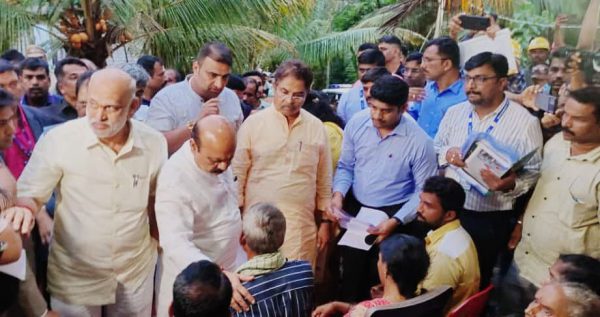 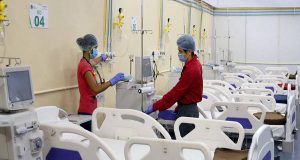 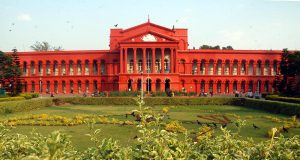