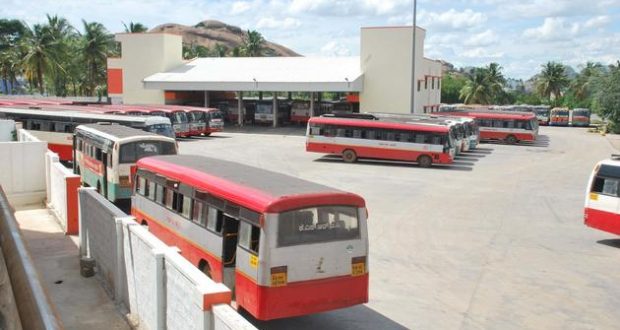 Bengaluru: Karnataka State Road Transport Corporation (KSRTC) has announced that it will provide free bus services for the students appearing for SSLC Examination that will begin in the state on March 27.

The students will be allowed to travel between their residence and the allotted examination centres by producing their pass issued by the corporation or the exam hall ticket of SSLC during the examination period from March 27-April 9.

An official release from the corporation stated that the free services will be offered on express busses, city busses and suburb busses.

Previous: Over 7,000 Indian-origin people held in 2019 for trying to enter US: Reports
Next: Muslim youth to be head of Lingayat math: ‘Humanity is the biggest religion'