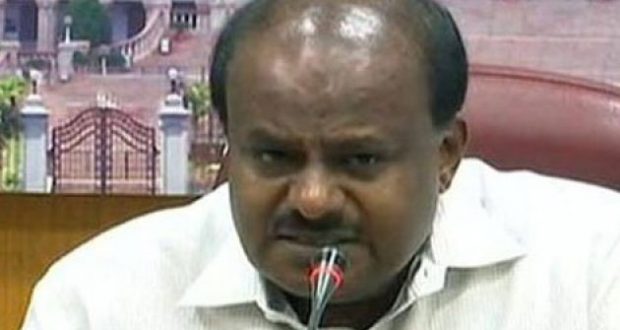 Karnataka to set up panel to study drought situation

Belagavi: Expressing concern that Karnataka has become drought prone for successive years, Chief Minister H D Kumaraswamy on Wednesday, December 19 said that an expert committee would be set up to study about it and find ways to mitigate the situation.

Intervening during the reply to a discussion on drought in the assembly in session here, he said “It is because of our own deeds we are facing such situation today, we have been exploiting the nature to such an extent.”

Earlier in his reply, Revenue Minister R V Deshpande said that in the last 18 years, there was a drought for 14 years in the state.

During most of these years both Kharif and Rabi season were affected due to drought, he said.

Both Deshpande and the Chief Minister said the government will address the drought situation on a “war footing,” while pointing out various initiative taken by the government in this regard.

They said with ‘foresight’ the government was taking up measures to mitigate drought situation, including creating jobs, efficient supply of drinking water, fodder for animals, and controlling migration of people due to distress. 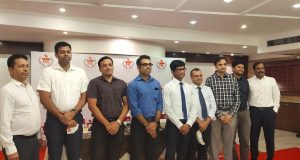 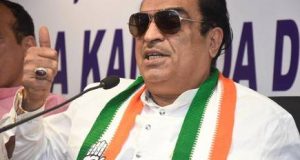 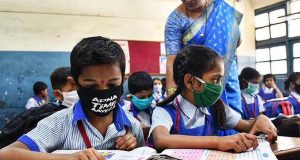