Home / State / Karnataka to get four new airports in the next two years: Aviation Secretary 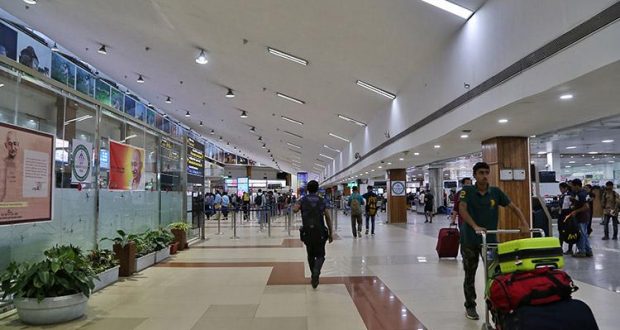 Karnataka to get four new airports in the next two years: Aviation Secretary

Bengaluru has the potential to become the aviation capital of the country, said Aviation Secretary Pradeep Singh Kharola on Friday at the Wings India Summit, organised by the Ministry of Civil Aviation.

Bidar will be the next operational airport and is expected to start operations on January 26. The first flight will be from Bidar to Bengaluru.

“We have airports in all directions of the State now. A couple of months ago, the Gulbarga (Kalaburagi) airport was made operational. Aviation has become an engine of economic growth,” the secretary said at the summit.

The aviation secretary further said that five airports will become operational in Karnataka in the next two years — Vijayapura, Shivamogga, Karwar, Chikkamagaluru and Bidar.

“We have operationalised nearly 40 airports in the last five years and the target in the next five years is to double the number of operational airports and helipads in the country,” the aviation secretary further said.

Kapil Mohan, the Principal Secretary of Infrastructure Development told the Hindu that a Gulbarga Airport Development Authority is being considered. “We launched the Kalaburagi airport with the Airports Authority of India, and the response has been very good. To improve regional connectivity, there will be developments regarding Vijayapura, Shivamogga, Karwar, Hassan or Chikkamagluru airports in the next two years,” he said.

The state government has proposed to complete airport projects in Vijayapura, Shivamogga, Karwar and Chikkamagaluru over the next two years, as Kapil Mohan, Principal Secretary of the State Infrastructure Development Department informed.

These new airports are part of the Centre’s UDAN scheme. 13 flights will be operating out of Belagavi. TruJet has already started flight operations from Belagavi to Tirupati, Mysuru and Hyderabad daily. Flights operate to destinations such as Hyderabad, Mumbai, Pune, Surat, Jodhpur and others.

UDAN airports have already seen some success, and Belagavi and Hubballi airports were two out of five of India’s busiest UDAN airports in 2019. The other three are Prayagraj, Kishangarh and Jharsuguda.

As of December 7, 2019, 44 UDAN airports (including new and under-served airports) were operational in the country.

This will take the number of functional civilian airports in Karnataka to eight — Bengaluru, Kalaburagi, Mangaluru, Hubballi, Mysuru, Belagavi, Bidar and Bellary. 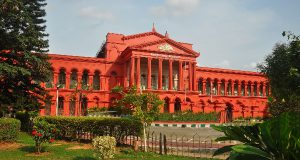 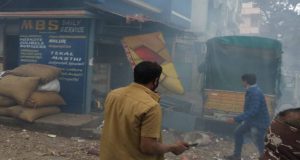 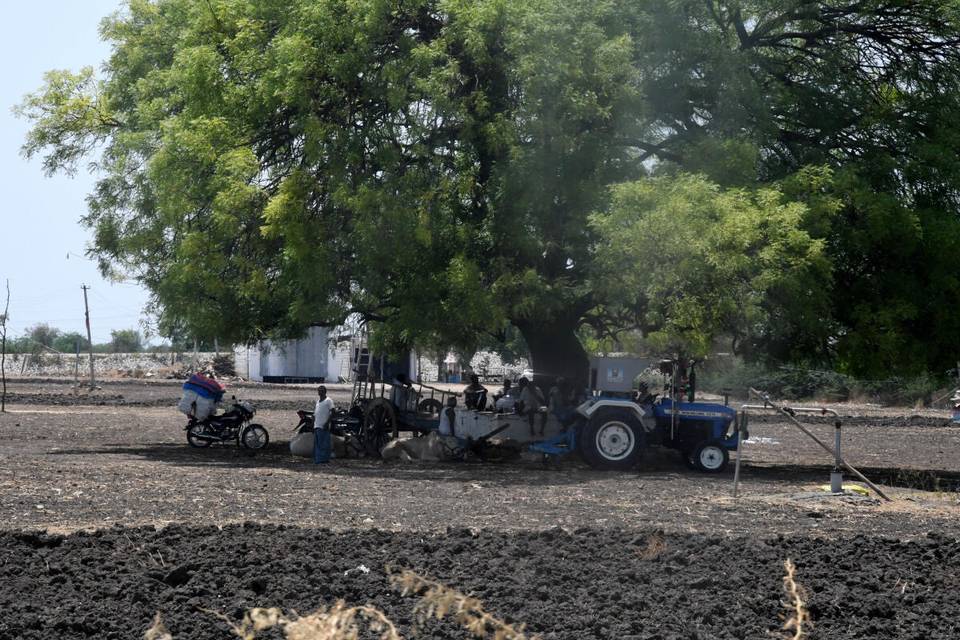 A Dalit family of Miyapur village in Koppal district, which was recently ...