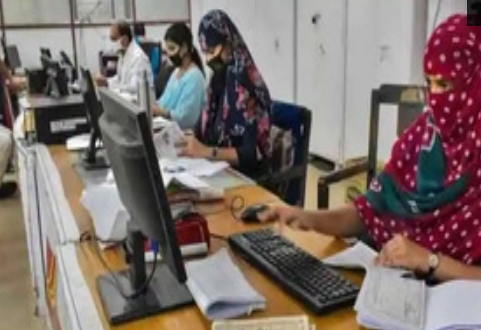 Bengaluru, May 21: The Karnataka government has ordered 33 per cent reservation for women among the outsourced employees in all its departments and their subsidiary organisations, institutions, universities and autonomous bodies.

In his May 19 circular, Chief Secretary P Ravi Kumar said recruitment for data entry operators, housekeeping, drivers and Group D employees through outsourcing has been an accepted policy of the state government.

Also, the government has reserved 30 per cent of jobs for women in the civil services for women empowerment, social justice and equal job opportunities.

It added that henceforth the tender calling for appointment on outsourcing basis and also the agencies with whom the agreement is made should have the clause of 33 per cent reservation for women.

“The direction is applicable to the autonomous bodies, universities, local bodies and other agencies, which are part of the government,” the circular read.

The Chief Secretary said all the secretaries in the government should make sure that this order is implemented in all the organisations, institutions and boards under their department. 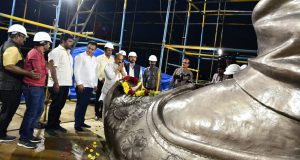 Bronze statue of Kempegowda will be unveiled soon at Bengaluru airport: CM Bommai 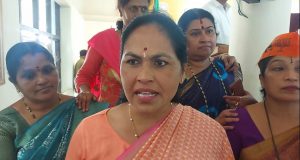