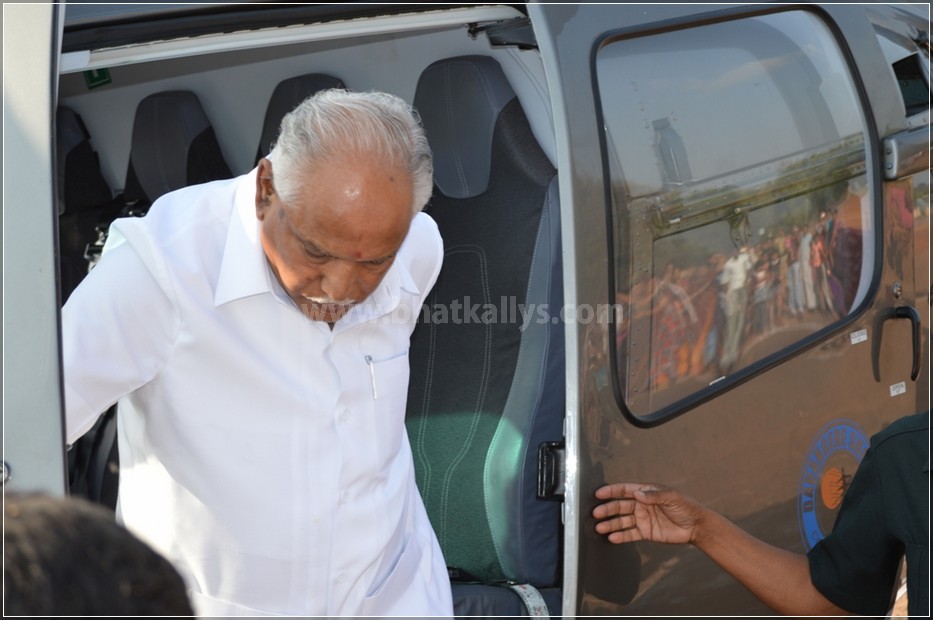 BENGALURU: BS Yeddyurappa, Preetham Gowda, Shivanna Gowda, and Marakal on Saturday got bail in the case registered by Sharanagouda, son of Gurmitkal MLA Naganagouda Kandkur, over an alleged call made to him by Mr Yeddyurappa.

The bail granted by City Civil Special Court also asked all the four to pay Rs. 1 lakh each as bond.

Sharanagouda, on Wednesday, had filed a police complaint against the BJP leaders over an alleged audiotape released by Karnataka Chief Minister HD Kumaraswamy.

The complaint was filed at Devadurga police station under Section 506 of IPC (Punishment for criminal intimidation).

This comes after the Karnataka Assembly on February 14 witnessed uproar as BJP legislators walked up to the Well of the House in protest against the formation of SIT into the audio tape matter.

Mr Yeddyurappa said: We demand a house committee to probe into the matter. We will not get any justice through SIT investigation as it will be under the Chief Minister. I am going to discuss in detail with the Speaker.

Chief Minister Kumaraswamy, on the direction of the Speaker, had constituted a SIT to probe into the audio clip incident. He ordered that the probe in the matter should be finished within 15 days.