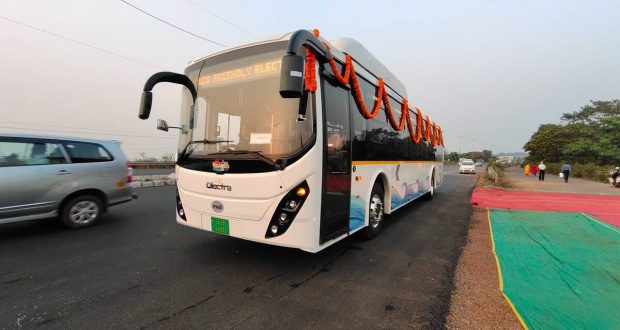 According to the KSRTC officials, the transport corporation has completed the tender process with a Hyderabad-based company to operate 50 air-conditioned e-buses in the state. “KSRTC will pay Rs 55 per kilometre to the private operator which will operate the buses and with their own drivers. Only a conductor will be assigned by us,” senior officials from KSRTC told The Indian Express.

These buses will be running from Bengaluru to Mysuru, Chikkamagaluru, Shivamogga, Madikeri, Virajpet and Davangere as these are the popular intercity routes, the officials said.

Hyderabad-based Olectra Greentech Limited (OGL) emerged as the lowest bidder under the Centre’s FAME 2 Scheme (Faster Adoption and Manufacturing of Hybrid and Electric Vehicles in India). Officials said that it will be a 12-year contract under which KSRTC will pay on a per kilometre basis.

“The fare of the e-buses will be the same as the existing AC buses which are operating on these six intercity routes. They will be replaced by the new fleet of e-buses,” the official added.

OGL will be setting up the charging stations at the depots and at six locations identified to operate the services and it is they who will take care of operations and maintenance of these buses.

The officials said that the buses will be 12-metre-long and can accommodate 43 passengers. The firm has to run each bus for 450 km every day.

The 9-metre-long non-AC bus can run for 120 km on a single charge and accommodate 33 passengers. BMTC also has plans to operate 90 electric buses which will be leased by the National Thermal Power Corporation Vypar Vidyut Nigam. Former transport minister B Sriramulu had also announced that BTC is in the process of buying 300 more buses in the coming days.

BMTC officials said JBM Auto Limited will be dispatching the 90 mini electric buses at a cost of Rs 130 crore as part of the project. The buses will be operated on a Gross Cost Contract (GCC) basis, according to which the private firm will not only supply the buses but also take full responsibility for the operation and the maintenance of it. The firm will also be providing drivers. The buses will be running from depots at Yeswanthpura, K R Puram and Kengeri in Bengaluru city. 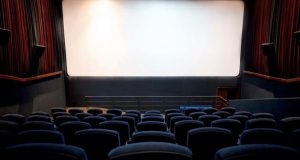