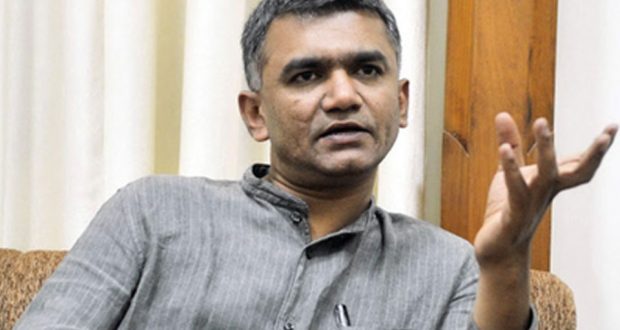 Bengaluru, Feb 15: Breathing life into more than a three-decade old committee report, the Karnataka government has decided to amend rules to give primacy to Kannadigas in jobs under Group C and D category in the private sector.

The Mahishi Committee, headed by former Union minister Sarojini Mahishi, was constituted in 1984 to recommend job opportunities for Kannadigas in Karnataka and it submitted the report two years later.

“As mentioned in the Sarojini Mahishi report, to provide reservation for Kannadigas in jobs, an effort has been made to strengthen the law. With this respect it has been decided to bring necessary amendments to rules to give priority to Kannadigas during appointment to C and D group jobs at private companies that are getting support from the government,” the statement quoting Gowda said.

The cabinet which met last night also decided to set up district-level committees headed by the deputy commissioners to accept complaints, if companies fail to comply, it said.

Provisions have been made to withdraw government concessions to the firms on non-compliance, the statement said.

The cabinet last night has also decided to provide reservation up to 25 per cent for women in the police force, cutting across seven to eight direct recruitment cadres, from the current 20 per cent.

It has also approved Rs 25 crore for the setting up of Karnataka State Brahmin Welfare Board, aimed at social and economical development of Brahmin community.

Karnataka Chief Minister H D Kumaraswamy, who holds the finance portfolio, had announced proposal on the Brahmin Board in his budget for 2018-19.

Previous: No one can divide us, we stand with govt: Rahul Gandhi on Pulwama terror attack
Next: Bengaluru: IAF inducts first woman flight engineer