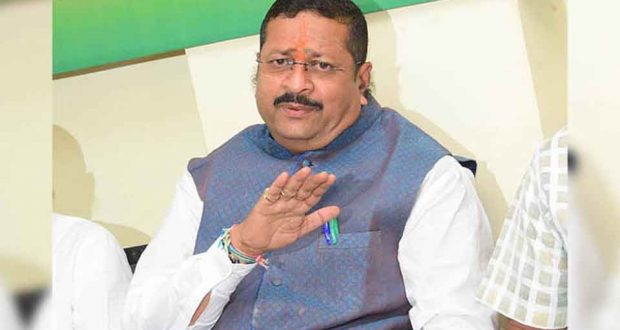 Yatnal was speaking to media reporters on Tuesday in Vijayapura when he added that Doreswamy was a ‘fake freedom fighter’ and alleged that he was always an agent of Pakistan.

Yatnal also added that those who speak in favor of Pakistan in coming days will not be sent to jail but instead will be shot and killed. The statement by the BJP leader has called for severe criticism against him.

Previous: PM Modi calls for peace in Delhi after death toll climbs to 20
Next: Ex Anjuman President Abdul Rahim Jukaku gets National Award for Excellence in Education by AMP