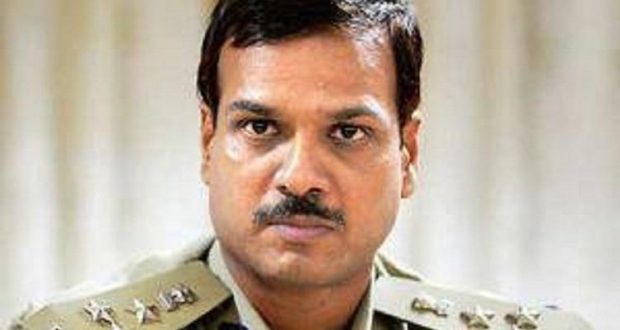 While Kumar sought a stay on the transfer order, the Bengaluru bench of CAT on Monday issued notices to his successor and the state government. The case will be heard again on August 14.

Kumar on August 2 was transferred out to the Karnataka State Reserve Police Division, and Bhaskar Rao was brought in his place, just 47 days into his tenure.

“There is a total breach of the principles of natural justice. Within days of taking charge as Commissioner, the city was the centre of a huge political crisis and protests were handled imaginatively by Alok Kumar ensuring peace. He has introduced various measures to improve the functioning of city police,” Kumar’s petition in CAT said, reported The New Indian Express.

According to provisions of the Karnataka Police Act, 1963, clause 20-F guarantees a minimum tenure of a year in any positing which has also been endorsed by the Supreme Court. His counsel pointed out that the State Civil Services Board did not even recommend his transfer nor does it concur with the statutory scheme of exemptions.

This change was made as part of a massive administrative reshuffle in the state’s IAS and IPS ranks after BS Yeddyurappa took charge as the chief minister for the fourth time.

Tussles between IAS/ IPS officers with state, central governments regarding frequent transfers or suspensions by the political class are not new or rare. Subsequently, the cases have landed up in the Karnataka High Court when one of the parties contested the CAT order.

In one of the recent high-profile cases, Karnataka cadre IAS officer Mohammed Mohsin approached the CAT after he was suspended by the Election Commission for inspecting the helicopter of Prime Minister Narendra Modi at Sambalpur in Odisha on April 16.

Prior to that, IAS officer Rohini Sindhuri had approached the CAT when she was removed from the position of Hassan Deputy Commissioner after she had an alleged run-in with the local Congress leadership in 2018.

Previous: Major crack on NH-4 due to rains, bus services from Karnataka to Pune, Mumbai halted
Next: Imran Khan again calls for US mediation in Kashmir