Home / State / English medium at govt schools will be implemented from the coming academic year: DCM 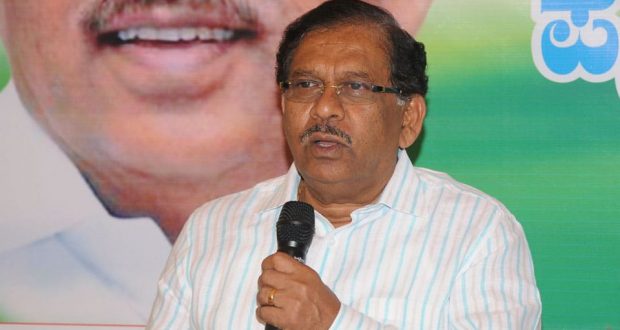 English medium at govt schools will be implemented from the coming academic year: DCM

At the inaugural function of the South Indian States Science Fair-2019, G Parameshwara said that he stands by the CM, and it is the decision of the coalition government and not a particular party.

When questioned about Siddaramaiah raising an objection with this regard he said that each party member will have their own opinions. He further added that this policy the decision of the government, and it will be implemented from the coming academic year.

He also said that the importance of Kannada language will be protected and will continue to be one of the subjects even at these English medium schools.