Home / State / Congress-JD(S) will be back in business after bypolls: Veerappa Moily 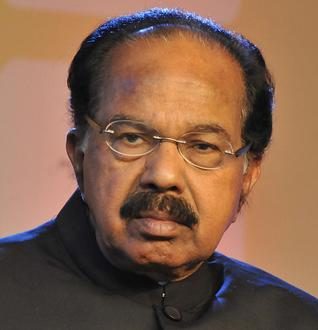 Congress-JD(S) will be back in business after bypolls: Veerappa Moily

Mysuru: Senior Congress leader M. Veerappa Moily said that there is no doubt that a Congress-JD(S) government will come to power again after the December 5 byelections.

He was speaking to the media here on Sunday.

He said, “The BJP has to win at least eight seats, else the BJP government in the state will collapse. They will not win even two seats. The Congress and JD(S) will definitely win more than 12 seats of the 15. The Congress high command will decide who will become chief minister. Both parties should work unitedly to ensure that the BJP government in the state does not continue.”

He added, “Many a time, two parties facing elections together give disappointing results. So facing elections is different and forming a government together later is different.” He also made it clear that former CM Siddaramaiah was not carrying out a lone bypoll campaign and said, “We are all there with him.”