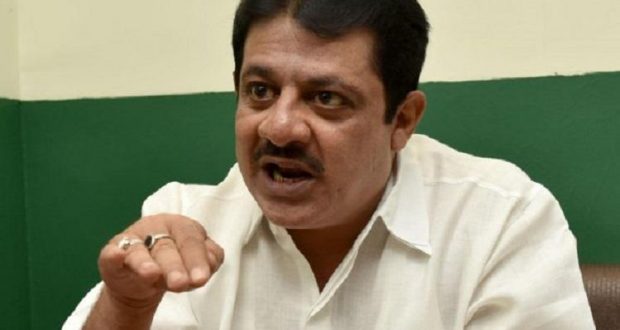 Former cabinet minister and Congress leader Zameer Ahmed Khan was detained on Monday morning when he was entering Ballari city to stage a protest against BJP MLA Somashekara Reddy. The BJP MLA was recently booked for his anti-Muslim remarks during his speech at a pro-Citizenship Amendment Act rally.

“I wanted to stage a dharna outside Somashekara Reddy’s residence (in Siruguppa Road in Ballari). I had sought permission for the same from the police and wrote to the Superintendent of Police to give me permission,” he said. However, Zameer Ahmed Khan was not allowed to stage the protest on Monday.

He was detained in Kuditini by the jurisdictional police on the outskirts of Ballari city on Monday. “This is what is happening under the BJP government’s rule and we saw how two people in Mangaluru were killed. We are here to hold a peaceful protest,” Zameer Ahmed Khan told reporters before he was taken away by the police.

Somashekara Reddy has been under fire from opposition leaders and residents in Ballari over his comments made during a speech on January 3. In the speech, he warned the Muslims in India against participating in the protests against the CAA and the National Register of Citizens (NRC).

During a pro-CAA rally, Somashekara said, “I want to caution those who are protesting… This (the crowd at the rally) is just 5%. If your antics grow and if 100% people come, just imagine what your situation will be.”

In an attempt to intimidate the minority group, he added, “The Congress is lying to you, and you are believing them and coming out onto the streets. We are 80%. You are just 17%. If we turn against you, what will be your situation?”

Following this, a massive protest was held in Ballari on January 4, where opposition leaders demanded the arrest of Somashekara Reddy.

He was also booked by the Gandhinagar police after multiple complaints were filed by Congress and Muslim leaders. An FIR was registered under section 153A (promoting enmity between two groups on the basis of religion), 295A (punishment for deliberate and malicious acts that are intended to insult religious beliefs) and 505 B (making statement intended to cause fear, or alarm the public) of the Indian Penal Code. Somashekara Reddy was denied anticipatory bail by the Second Additional District and Sessions Court in Ballari.

I condemn @BJP4Karnataka‘s act of arresting @BZZameerAhmedK instead of Somashekar Reddy for his instigating speech aimed at creating communal violence. Zameer is demanding action against Somashekar Reddy.@BSYBJP, release Zameer immediately.

Previous: Carrots and sweet potatoes are being dropped for animals in Australia amid bushfire crisis
Next: Karnataka High Court issues notice to state government in Mangaluru Police firing case 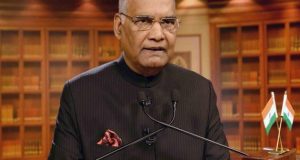 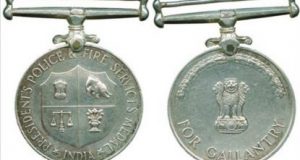 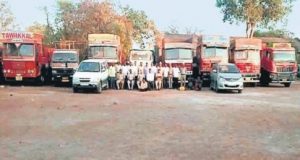 Bengaluru, Jan 25: Terming his four-day visit to Davos to attend the World ...