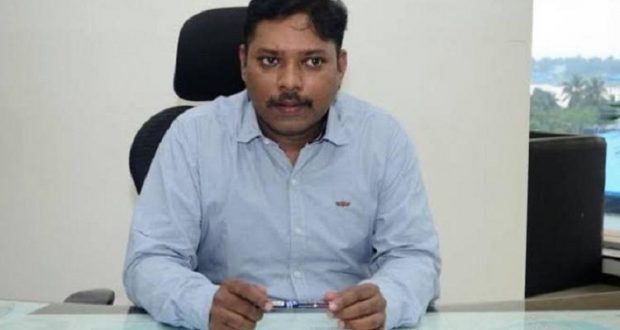 Deputy Commissioner of Karnataka’s Dakshina Kannada district Sasikant Senthil resigned from the Indian Administrative Service on Friday. “I have taken this decision as I feel it is unethical for me to continue as a civil servant in the government when the fundamental building blocks of our diverse democracy are being compromised in an unprecedented manner,” Sasikanth Senthil said in a statement.

A source close to him told the media that the officer was disillusioned with the workings of the central government, the stifling of dissent in particular and did not want to continue in service.

In his statement, Sasikanth, who hails from Tamil Nadu said, “I also feel strongly that the coming days will present extremely difficult challenges to the basic fabric of our nation and that I would be better off outside the IAS to continue with my work at making life better for all. It simply cannot be business as usual anymore.”

He also added that his resignation was a purely personal one and had nothing to do with his work as the DC of Dakshina Kannada.

Sasikanth Senthil served as the Deputy Commissioner of Dakshina Kannada starting December 2017. An engineer by profession, Sasikanth quit his job at a reputed company to join the civil services in 2009. He emerged as Tamil Nadu’s topper in the 2009 UPSC exams and also ranked 9 at the national level. 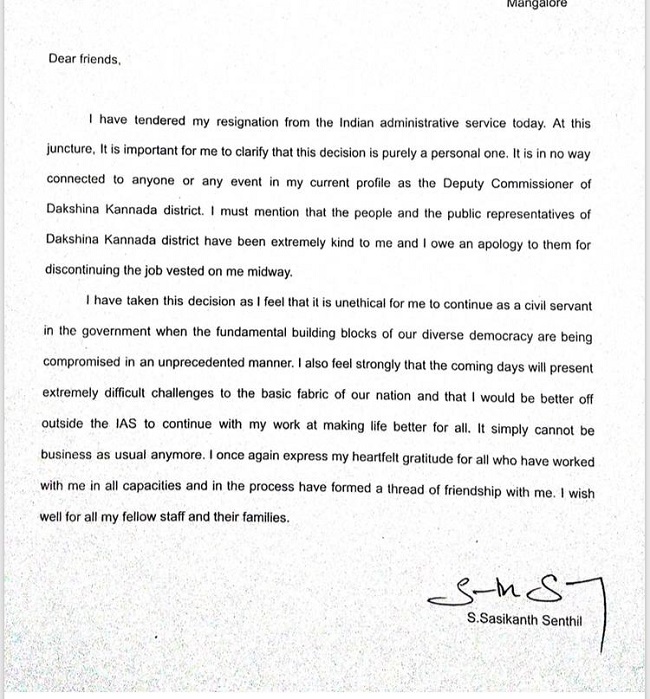 Hailing from Chennai, Sasikanth Senthil studied Bachelors in Engineering (Electrical and Communication) from the National Institute of Technology (NIT) in Tiruchirapalli.

After being inducted into the service, he has served as the Assistant Commissioner in Ballari, Chief Executive Officer of the Shivamogga Zilla Panchayat and Deputy Commissioner of Chitradurga and Raichur districts. He was posted in the Mines and Geology Department Director before being transferred as the DC of Dakshina Kannada.

Sasikanth is the second IAS officer to resign in recent weeks. Kannan Gopinathan, a Malayali IAS officer from the Union Territory Dadra and Nagar Haveli and Daman and Diu, submitted his resignation from the service in August over the clampdown in Jammu and Kashmir with the abrogation of Article 370. He quit the service stating that he wanted his freedom of expression back. 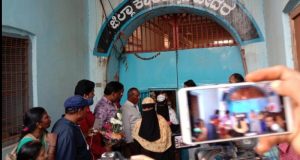 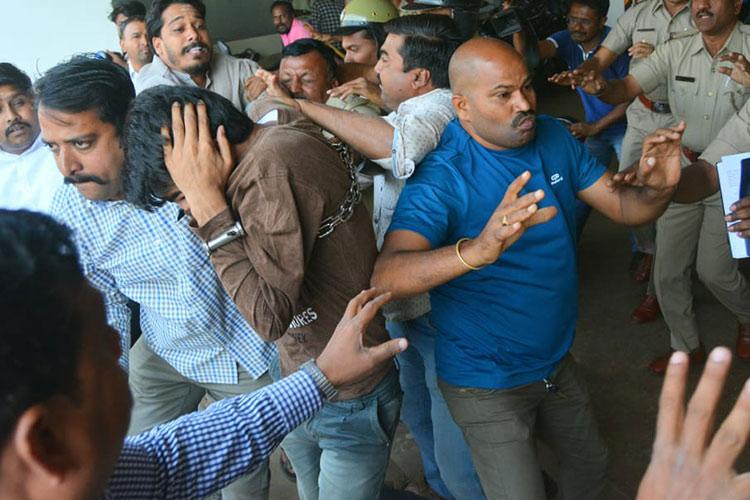 A petition was filed in the Karnataka High Court by advocates from ...