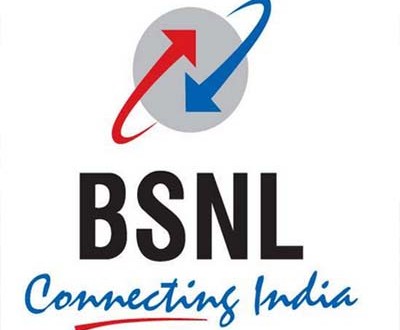 The company has also offered SMS and 1 GB data service for free in these areas.

The offer will be available for BSNL customers in Kodagu, Uttara Kannada, Belgavi districts and parts of Chikmagaluru and Hassan in Karnataka; Wayanad and Malapuram district in Kerala; Sangli and Kolahapur in Maharashtra.

“It is a goodwill gesture for our esteemed customers in this time of natural calamity. BSNL is striving hard to maintain the services in these districts. In most of the taluks and districts, BSNL Mobile is working except where mobile towers or exchanges are submerged in water or where optical fibre is damaged due to floods or landslide,” BSNL chairman and managing director P K Purwar said.

Among private operators, Airtel and Vodafone Idea have offered relief for subscribers in Kerala only.

Airtel mobile customers in affected areas will get free talktime and SMS along with data benefits credited to their respective accounts. Besides this, Airtel has extended validity of prepaid customers for outgoing calls and all other services, and bill payments dates for postpaid customers till August 16.

“Airtel has also set up special toll-free helpline 1948 to help in locating missing persons. People unable to reach friends and family (with an Airtel connection) in affected areas can call this helpline to get more details,” Airtel said in a statement.

Vodafone Idea too has extended last date for bill payments.

The company is offering a talk time credit of up to Rs 10 only to prepaid customers which has to be activated by subscribers by dialing special numbers on Vodafone and Idea network.