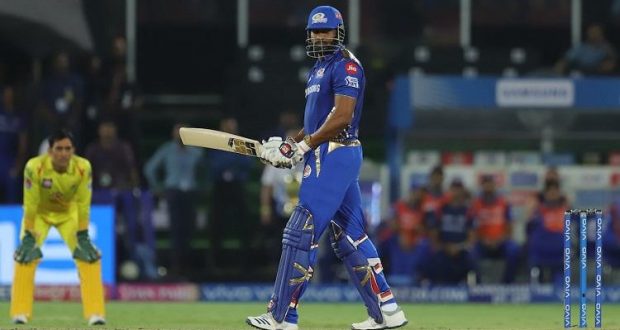 Betting in IPL final: Police arrest one bookie from Bengaluru

Police in Bengaluru arrested one person for accepting bets for the IPL final match held in Hyderabad on Sunday. Sleuths of the Central Crime Branch arrested 25-year-old Chand Pasha, a resident of Tannery Road from a Koramangala 3rd block house and recovered Rs 70 lakh in cash. Two mobile phones have also been seized.

Police said prime accused in the case, one Syed Illiyas is absconding.

According to police, Pasha admitted that he was running the racket at the behest of Syed Ilyas. The investigations revealed that he would accept bets starting from the toss to the number of boundaries to be hit in the entire match. While, all the money would be sent to Ilyas. Pasha would keep Rs 1.5 lakh per month as commission. Police found that bookies from Maharashtra, Rajasthan, Punjab, Haryana and West Bengal are also part of the racket.

Earlier in April, the CCB had arrested one bookie for conducting an online betting racket only for those placing bets above Rs 5000. Once he received Rs 5000 he would give access to the app to those willing to place bets. The accused 35-year-old Vishwanath was arrested and Rs 1.8 lakh in cash and two phones were seized. Even in that case, police found that Vishwanath was working for another bookie who had offered him 10% of the cut for every bet.

While placing bets in IPL or international cricket matches is illegal, it is common. However, in December 2018, police in Bengaluru unearthed a betting racket which was accepting bets on the Mzanzi T20 super league series in South Africa.

In multiple raids carried out then, police busted three gambling dens and arrested four bookies. At least Rs 17 lakh in cash was seized as part of the operations.