Home / State / Bengaluru techie beats up her rapist with a hammer, helps police with crucial clues 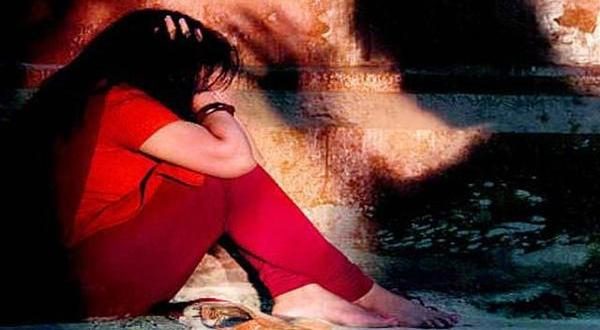 Bengaluru techie beats up her rapist with a hammer, helps police with crucial clues

Twenty three-year-old Reema*, a techie with a prominent software company in Bengaluru, had come home after work on Friday. Reema was alone at home when an unidentified man broke open the door of her apartment in Chinnappanahalli. “Around 4.15 pm on Friday, I was inside my bedroom, when I heard a loud noise. When I came outside, I saw a man in my living room and the door was broken,” Reema says in her complaint to the HAL Police.

The next 20 minutes were living hell for Reema as the predator allegedly told her to comply with his demands or be killed. “He said he had a gun and he threatened to shoot me if I screamed. He then came on to me and I tried to stop him. He was squeezing my throat and he slapped me. He continued to slap and punch me. He sexually assaulted me,” the complaint adds.

Throughout the ordeal, Reema fought back – and when she managed to pick up a hammer, she went after the rapist and attacked him. “I kept hitting him with the hammer and I kept screaming for help,” Reema says in her complaint.

Soon, she managed to get him to tell her his name. “I told him I would hit him with the hammer if he didn’t tell me his name. He said his name was Arun,” the complaint states.

“She also said he is aged between 32 and 36 years. The woman managed to get us a name and that has helped because we believe that she was being stalked by Arun for a while before he attacked her,” the HAL Police say.

The investigators have identified Arun based on the CCTV footage at the apartment. “We have also checked the woman’s Facebook page and call records to see if he had contacted her before under some pretext,” the police add.

HAL Police say that Reema has injuries on her neck, hands and face. They have registered an FIR under sections 354B (assault or use of criminal force to woman with intent to disrobe), 376 (rape), 323 (assault) and 506 (criminal intimidation).