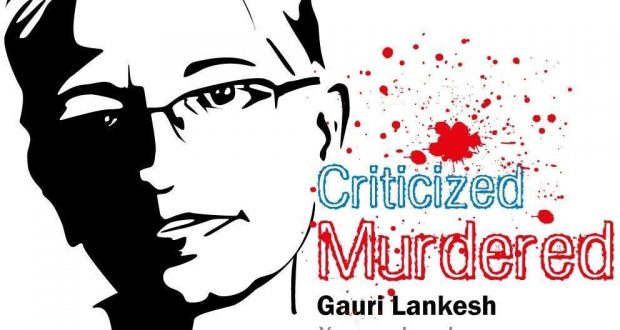 Bengaluru to remember Gauri Lankesh on Sept. 12 in major protest

Bengaluru: A resistance meeting called in remembrance of prominent journalist Gauri Lankesh will be held at the Central College on Tuesday, 12th September in Bengaluru.

“These days, murders have become a mainstay of our society and our country is becoming increasingly hostile with every passing day. Gauri kept fighting for freedom and for the protection of democracy. Although I am deeply saddened by her death, I am more worried about the values she was fighting for. We have set up this conference to continue her fight and find victory”, said Chandra Shekhar Patil, a journalist supporting the #IAmGauri conference which was held on Sunday. 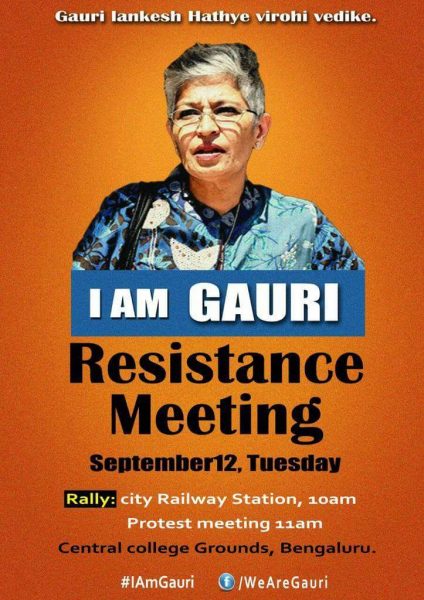 The president of Kuvempu Bhasha Bharati Academy, K.Marula Siddappa quotes “Murders of these kinds take place when one feels the need to silence a brave voice. Our country is showing the signs of fascism as only one person raises his voice and others choose to remain silent. Her murder is a message to those who understand, when they refuse to silence their voice, then they’re silenced forever. We won’t allow them to do this again”.

Over 50,000 people from all over India are expected to unite at the event according to K. Neela, a spokesperson of the Karnataka Rakshana Vedike.

Translated and published by Sahifa SM 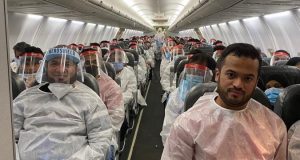 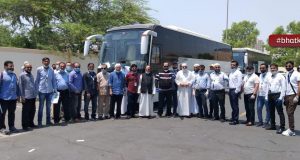 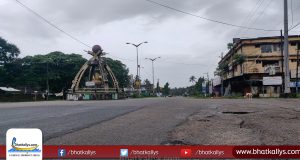 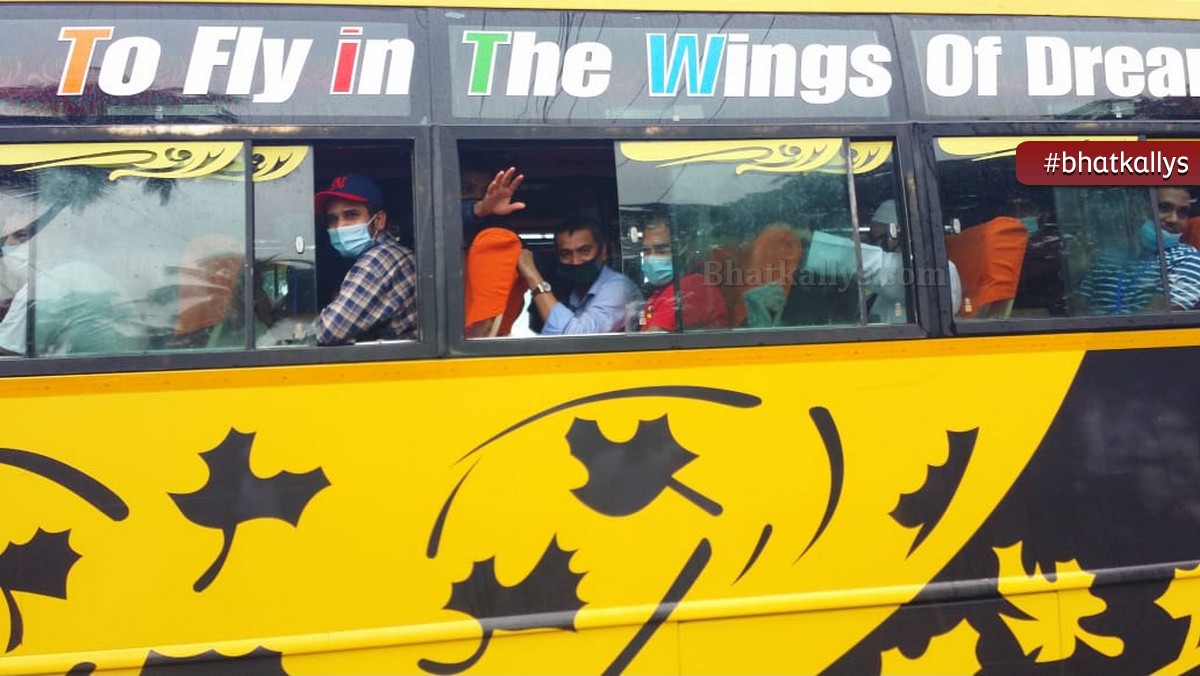