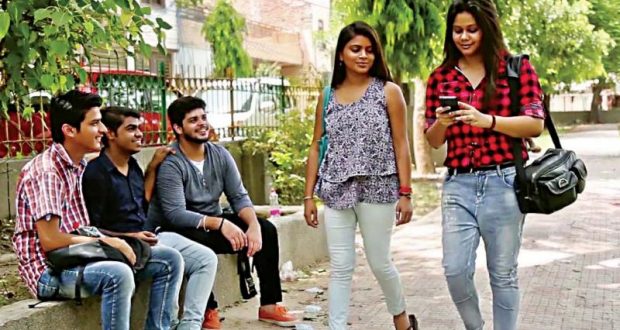 Bengaluru: Unable to bear with harassment from her former classmate, a 17-year-old girl allegedly committed suicide at her house in Akshay Nagar in K.R. Puram police station limits on Tuesday night.

The deceased has been identified as Lina, a class 12 student and daughter of Srinivas Murthy. Police said Lina ended her life by hanging to the ceiling.

Lina had earlier complained to her father about Manjunath’s harassment. Once he had even assaulted her on the road.

Murthy had confronted Manjunath and warned him, but he continued to stalk Lina. Unable to bear with the harassment, she took the extreme step.

The police have registered a case and are looking for Manjunath, who is absconding. 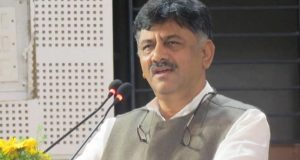 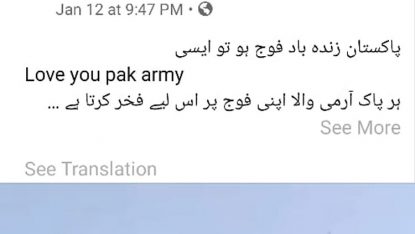