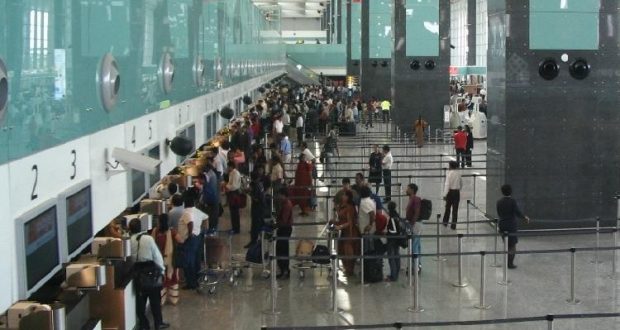 The introduction of suburban rail services will help hundreds of workers employed at the airport to travel long distances, and cost-sensitive passengers to commute to the airport as well. Currently, those relying on public transport to go the airport from Bengaluru have to avail cabs or BMTC airport shuttles that cost a minimum of Rs 150 from Hebbal to Rs 320 from Chandapura in Electronic City. Cab rides from the city can cost more than Rs 900.

In a statement, BIAL said that it wants to utilise the existing Chikkaballapur-Yelahanka railway line that passes through the north-west boundary of the airport compound to start the initial round of services by building a railway station.

“BIAL intends to make use of this existing infrastructure by constructing a station that would cater to the travel needs of people. The proposed station will be a Halt Station with all basic passenger amenities,” the airport management said.

The statement added, “The facility will be designed and built by BIAL and is expected to be operational by the end of 2019. BIAL is working closely with railway authorities on technical specifications of the station. From the station, passengers and visitors will be connected to different areas of the airport by a shuttle bus service that BIAL will operate.”

BIAL added that with the suburban rail system catering to Bengaluru city and its suburbs taking shape, there will be further upgradation of services.

“Overall if you consider the accessibility of the suburban rail link to the airport is much cheaper and faster, given it only needs an extension of 5 kilometres of tracks to reach the terminal,” says Sanjeev Dhyamanar, a public transport policy expert. “But this facility cannot cater to airport passengers singularly. The airport has been commissioned for more than a decade now and handles 25 million passengers in a year. It is high time for metro connectivity to the airport. The suburban rail, for now, will primarily help the airport workers, and cost-sensitive passengers who might choose to use it.”

He added, “If a station inside the airport terminal can be readied in another four years, it will actually help passengers more. Gradually services from Baiyappanahalli, Whitefiled, and Yeshwantapur can be added. But the metro is also needed.” 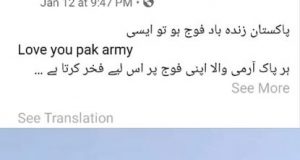 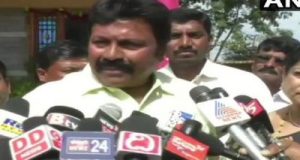 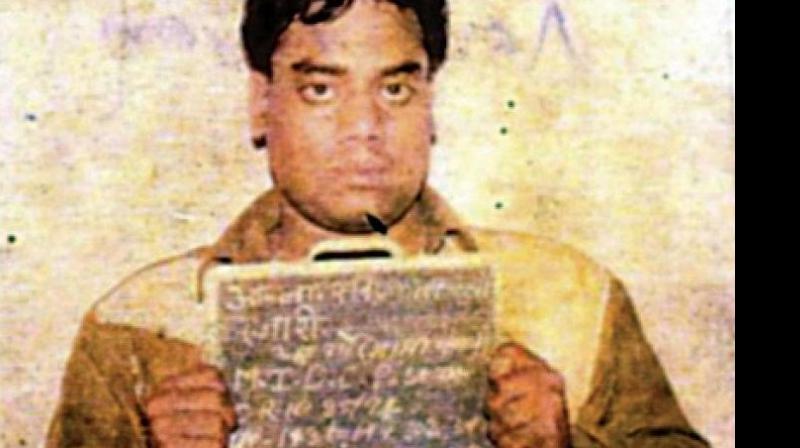 Bengaluru: Fugitive gangster Ravi Pujari, who is wanted in numerous crimes including ...