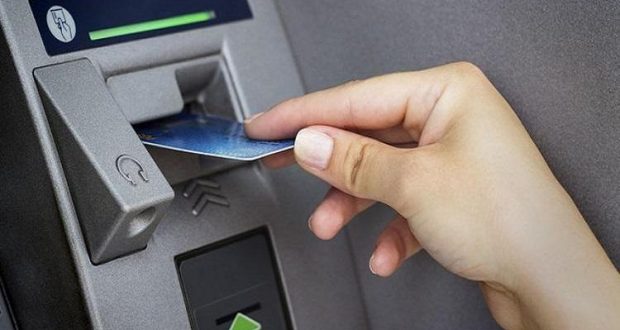 Police in Bengaluru on Wednesday arrested an ATM mechanic and his associate for stealing Rs 1 crore cash from ATMs. The prime accused has been identified as 28-year-old Kishore Kumar who ran away after allegedly stealing the money. Police have also arrested 30-year-old Rakesh Samuel who allegedly helped him in hiding the stolen cash.

Kishore was employed with a cash logistics firm while Rakesh is a cab driver. The reason behind the theft was that Rakesh was unable to return a loan of Rs 20 lakh after his restaurant business failed.

Police had begun investigations after Kishore’s employers approached the police and lodged a complaint. Rs 95 lakh of the stolen cash has also been recovered, police said. The money was stolen from two ATMs on May 1, one ICICI Bank ATM on Langford Road in Shanthinagar and another RBL Bank ATM on Residency Road.

“The management got suspicious after Kishore went on unauthorised leave. When they conducted an audit, they were unable to account for Rs 99.13 lakh,” Adugoi police told The Hindu.

“They allegedly planned to loot a few ATMs under the pretext of repairing the machines,” police added.

TOI reported that Kishore who was assigned to fix these ATMs knew that those ATMs would get refilled and had received the One Time Passwords (OTPs) to open the cash vending machines.

According to police, Rakesh had brought his car to transport the cash near the two ATMs.

Police have also found CCTV footage of the two involved in the theft. The stolen cash was hidden in three locations in the city

The duo has told the police that the remaining Rs 3.5 lakh have been kept in the hundi of a city temple. Police are yet to verify this claim.

Previous: In a first, EC cuts short poll campaign in Bengal, removes 2 top officials
Next: Mallikarjun Kharge should have been made K’taka CM long time ago: Kumaraswamy