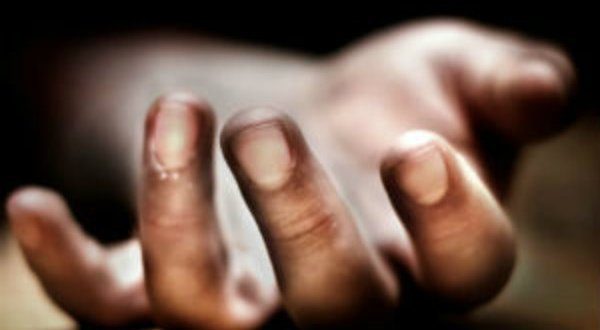 In a shocking incident, a man strangled his one and a half month old infant, allegedly because he was disappointed that she was a girl.

The incident occurred at Buchenahalli Kaval in Chikmagalur taluk on Tuesday and a man named Manjunath, a daily wage worker, has been arrested in connection with the incident.

According to police officials at Chikkamagaluru Rural police station, Manjunath’s wife Supreetha gave birth to a baby girl in May. The baby was named Niharika and Manjunath was upset over her birth and would constantly start an argument with Supreetha over this. Police further said that Manjunath’s younger siblings had girl children and this irked Manjunath further.

On June 18, when all the family members went for work, Manjunath used the opportunity to kill his daughter. While his wife was outside washing utensils, Manjunath allegedly strangled the baby with his bare hands and later pretended to sleep.

Supreetha who came to check on the baby after completing her chores noticed that she was bleeding from the nose and was not breathing. When she told Manjunath, he told her that he was not aware of the matter as he was feeling unwell and sleeping.

A doctor was summoned, who declared that the baby was dead and suggested she files a police complaint. In the commotion, local residents gathered at Manjunath’s house.

However, Manjunath was enraged and asked the locals to not interfere in the matter since it was his daughter who had died. He also threatened them against alerting the police.

However, Supreetha filed a complaint against Manjunath at the Chikkamagaluru Rural Police Station. A case has been filed against IPC sections 302 (murder), 201 (causing disapperance of offence) , 506 (criminal intimidation).

Manjunath to hide his offence, buried his daughter in his relative Muniswamy’s land in Buchenahalli.

“We were calling for an investigation into the incident but when we left for work during the day, Manjunath buried the child. Later in the day, when we cornered him about this, he admitted to his mistake and claimed that he did it because an astrologer told him to do it. He has said the same to the police as well,” said Chandrashekhar, a resident of Buchenahalli Kaval.

According to relatives, Manjunath believing the astrologer, thought that sacrificing the child would bring him good fortune.

Later, the body was exhumed by the police authorities and further investigation into the incident is underway.