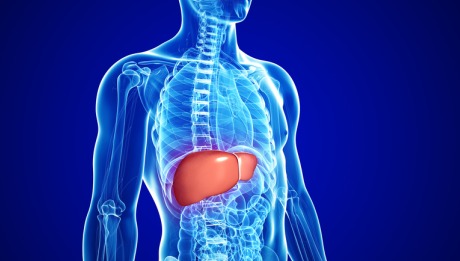 Bengaluru: Kaveri (name changed), a single mother, lost her eldest child to a congenital liver disease despite transplant a few years ago. Her another son too had to undergo a second liver transplant in a city hospital recently. This was a cadaver liver transplant for the 12-year-old after the organ donated by his aunt failed to function. A penniless Kaveri, who had to struggle to find money for the third transplant in her family, now advocates government support for paediatric liver transplants.

According to city doctors, 90% of children suffering from chronic liver disputes and in need of a new organ in Karnataka can’t afford it. But the state government does not support and sponsor children for liver transplants unlike Assam, Tamil Nadu and Andhra Pradesh governments which have insurance schemes to address the issue.

Doctors say chronic liver disease could be often fatal in children. “Liver transplant is the only option for patients with liver failure. The expenses that a patient has to bear during a liver transplant as well as for post-operative care are mostly beyond the means of lower middle-income and low-income groups,” said Dr Sanjay Rao, senior consultant and head of paediatric surgery department at Narayana Health.

According to him, 4,000 children in India require liver transplants every year, while the number could be 200-250 in Karnataka.

Organ transplant is not covered by any of the schemes implemented via Suvarna Arogya Suraksha Trust (SAST) in Karnataka. The Amma scheme in Tamil Nadu and and Arogyashree in Andhra Pradesh include organ transplants in the list of treatments.

Pointing out that one of the Karnataka government schemes states that its objective is to provide quality ‘tertiary healthcare’ for treatment of catastrophic illnesses through an identified network of superspecialty hospitals, Dr Sumana Kolar, chief of liver transplant at Columbia Asia Referral Hospital, Yeshwantpur, said: “Liver disease in children can also become a catastrophic illness and a liver transplant is recommended for children who have serious liver dysfunction and cannot live without having their liver replaced. And more importantly, children who receive liver transplants tend to do very well and with good care, most of them lead productive lives.”

“In countries like the US, children’s care is the responsibility of the state and extensive funding is available. India and Karnataka too need to take responsibility to protect the interests of the most vulnerable of groups like children,” Dr Rao said. 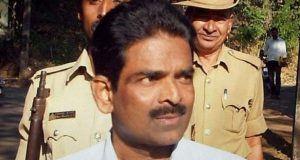 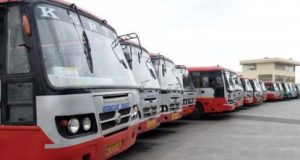 After AP and Telangana, Karnataka state transport staff to go on hunger strike 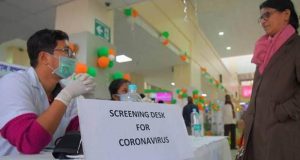 Hubballi: Three Kashmiri engineering students who were on Monday re-arrested for raising ...