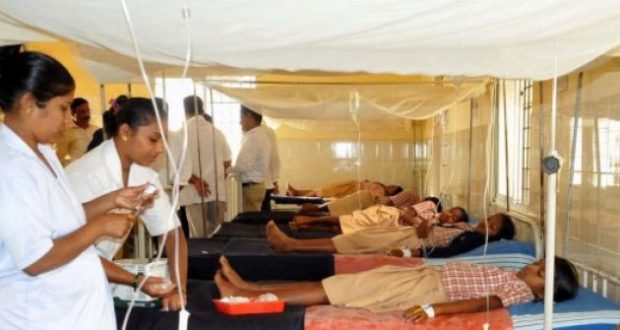 In Chikkamagaluru taluk, 33 students staying at backward classes and minorities girls (BCM) hostel in Shiravase complained of stomach ache and many vomited after eating ‘puliyogare’ prepared at the hostel. They were immediately shifted to the district hospital.

The doctor at the district hospital said the students had responded to the treatment and will be discharged on Thursday. Food safety officer Dr Manjunath said water and ‘puliyogare’ samples had been collected from the hostel and sent to the laboratory in Mysuru for analysis.

In another incident, nearly 21 students of the 82 children who ate midday meals at the government high school in Lakshmidevanakote in Chintamani taluk of Chikkaballapur district fell sick and were rushed to a public hospital by ambulance for treatment.

Taluk medical officer Dr Ramachandra Reddy informed that the children are safe and food samples have been sent to a lab for analysis.

Block Education officer Narendra Kumar said that the midday meal was not prepared in the school and the responsibility has been entrusted to a private organisation. He said that all the children were safe.