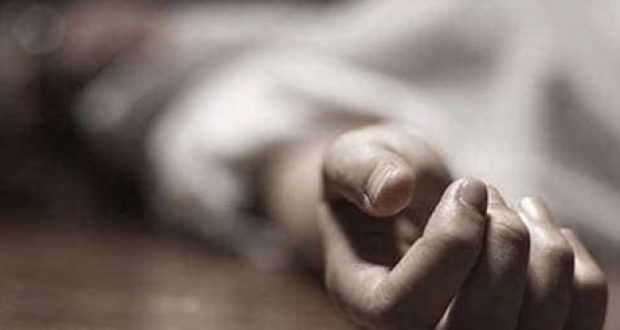 Bengaluru: A 50-year-old woman poisoned her two specially-abled children and later ended her life near Patalamma Temple in Dodddagogonoor on Friday, March 15.

The deceased have been identified as Radhamma and her two specially-abled sons Harish (28) and Santosh (25), residents of Dodddagogonoor.

It is gathered that Radhamma, a native of Tamil Nadu, had come to the city a few years ago along with her husband and two sons. Radhamma’s ties with her husband soured over the issue of specially-abled children and she then started living with her sons in a different house. As she did not have a steady income, she had to struggle to make both ends meet.

Depressed over her life Radhamma on Friday night mixed poison in the dinner and fed her two sons, later she too consumed the poisoned food. The incident came to light on Saturday morning when Radhamma’s neighbour went to check on her.

A case with this regard has been registered with the Electronics City police.