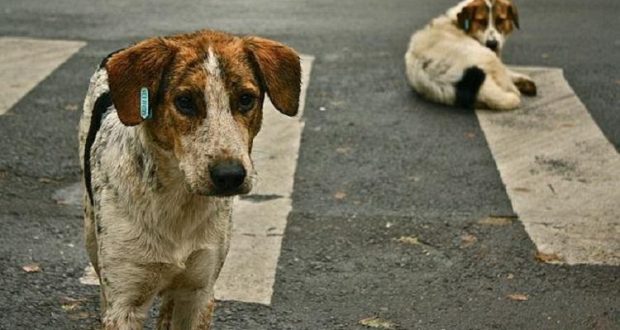 In yet another incident which highlights the laxity of authorities in implementing animal birth control measures, a 5-year-old boy died after being attacked by a pack of stray dogs on the outskirts of Bengaluru. The incident occurred on Tuesday at Bajjegowdanapalya in Soladevanahalli. The area comes under Nelamangala Town Municipality in Bengaluru Rural District.

According to reports, Durgesh was the fourth child among five children of Mallappa and Mallamma, two migrant labourers from Kalaburagi. He was attacked by a pack of five dogs as he was returning after buying a packet of biscuits.

He died due to excessive bleeding. Police have registered a case based on the parents’ complaint. He was declared dead at 1:30 pm by doctors at a private hospital.

“I returned home from work for lunch and Durgesh told me he was ill and didn’t want to eat rice. So he took Rs 5 from me to buy a packet of biscuits. After I gave him the money, I went to have a bath. A little later, I heard my son screaming. I rushed out and found nearly a dozen dogs attacking my son. Passersby chased the dogs away,” TOI quoted Mallapa as saying.

A policeman said, “Doctors advised him to shift Durgesh to Saptagiri hospital. However, Durgesh was declared dead on reaching Saptagiri.”

According to locals, the dogs used to feed on meat refuse thrown by local butchers and lying at local waste dumps.

In another incident, a five-year-old girl was bitten by a stray dog in Neelasandra within Bruhat Bengaluru Mahanagara Palike (BBMP) limits.

Despite multiple incidents of citizens being attacked by stray dogs, the BBMP, like on several other fronts, has been found wanting.

According to its own data, which is contested by experts, 1.7 lakh cases of dog bites have been registered in the last nine years. The Animal Birth Control (ABC) scheme by the BBMP has come to a halt as several irregularities have come to the fore, including the civic body not paying the NGO running the centre.

Previous: You voted for Modi but seek solution for your problems from me: HDK
Next: Houston newborn dies with 90-plus fractures; parents arrested 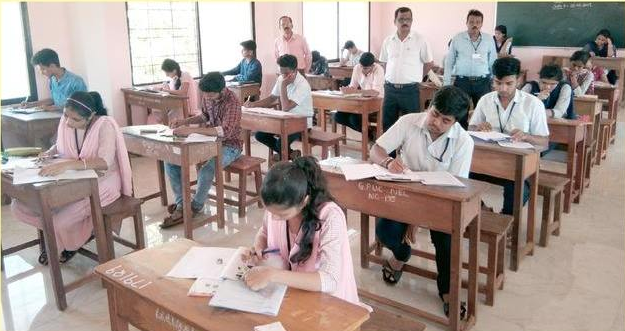