Home / Technology News / Your WhatsApp, Telegram files aren’t safe once you receive them on phone 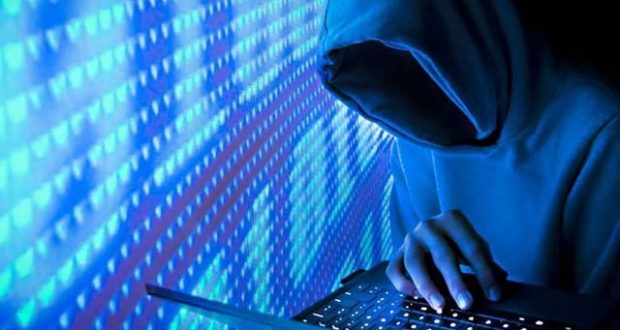 Your WhatsApp, Telegram files aren’t safe once you receive them on phone

California: If you thought your files from encrypted messaging apps such as WhatsApp and Telegram were safe, you’re wrong. Researchers at Symantec have revealed that files saved through these apps are still vulnerable to attacks.

Apps like these either use the phone’s storage or external storage when you want to save your files, and malware with external storage access could be used to exploit this data, The Verge reports.

The attack is called ‘Media File Jacking’ and all that a hacker needs to gain access to files or alter them is a malicious app. Theoretically, one can also alter an outgoing multimedia message without the user’s notice. To prevent this from happening would mean users will have to limit their accessibility to the apps.