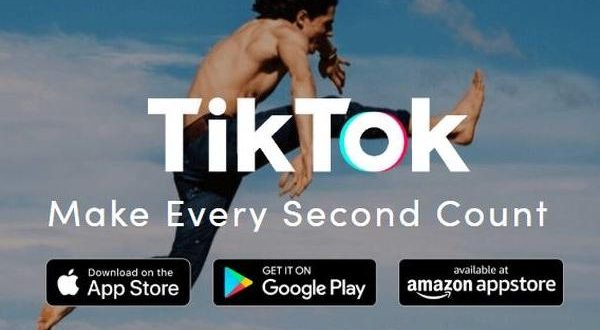 TikTok has become one of the most popular apps on both the Google Play Store and the App Store of Apple. Moreover, it was even one of the most downloaded apps on both the app stores in the year 2018. Now, in a recent development, Tamil Nadu government will be approaching the PM-Modi led central government to impose a ban on the TikTop app on grounds of the media app being “damaging” to Indian culture.

For the unknown, TikTok is a media app which is used for creating and sharing short videos which can be synced with any of the existing sound bytes which are often a song, movie dialogue, or someone’s speech. You might have also seen your friends sharing some interesting videos through their social media accounts or might be sharing your own stories as well. Now, after PUBG facing flak all over India for spreading violence, TikToK has also been termed as an application which damages the Indian culture.

According to reports, a discussion regarding the TikTok app happened in the Tamil Nadu legislative assembly in which Nagapattinam MLA Thamimun Ansari reportedly requested the government to ban the lip-sync app. The minister states that TikTok is responsible for creating law and order problems while obscene activities also take place on it. This was the reason why the Tamil Nadu minister said that there should be an appropriate ban on TikTok in Tamil Nadu.

On the other hand, M Manikandan, who is the IT minister in the state, said that the Tamil Nadu government will approach the central government seeking a ban on the popular lip-sync app. He further added that they will tackle this situation in a similar way as they handled the Blue Whale challenge which forced several people to take their own lives.

TikTok has over 24.5 million daily active users in India itself, according to SimilarWeb while one of the biggest reasons for its popularity is a feature which allows users to save and download a video and also share them on platforms like WhatsApp and Facebook. According to a different report, TikTok is more popular in states including Kerala, Uttar Pradesh, Gujarat, Madhya Pradesh, Rajasthan, and Maharashtra.