Renault plans to use 90,000 mAh of batteries that provide a maximum speed of 58 miles per hour to the AIR4 flying car. The maximum flight height would be 700 m.

To mark the 60th anniversary of Renault 4L, Renault has introduced a futuristic version of the latter. Partnering with TheArsenale, the automaker has unveiled AIR4, the flying version of Renault 4L. “AIR4 is a symbol of independence and freedom, born out of the realisation that traffic is compounding, lives are grinding to a halt, and the world above us is unhampered,” said the company.
The AIR4 vehicle’s body is entirely made of carbon fibre but the design is in tandem with the original 4L car. The automaker shares that the rigidity of the vehicle has been completely revised to include new concepts such as thrust or lift. It doesn’t come with any wheels rather features four two-blade propellers, one at each corner of the vehicle. Renault informs that the chassis is situated in the middle of the rota frame, and the driver can access and take the seat in the vehicle by lifting the reimagined Renault 4 shell that has been hinged at the front.
The flying car is powered by 22,000 mAh lithium polymer batteries that have a total capacity of 90,000 mAh. It has a horizontal top speed of 93.6 kilometres per hour and goes as high as 700 metres. The flying AIR4 offers a maximum vectorial thrust of 380 kilograms, which is about 95kg per propeller. Renault’s AIR4 will make its first public appearance in the coming week and will hit the United States at the beginning of next year.

The original Renault 4L marks 60 years of it this year and was built between 1961 and 1992. Stated by the brand as a simple, efficient and versatile vehicle, former head of Renault Group, Pierre Dreyfus called it a blue jeans car. 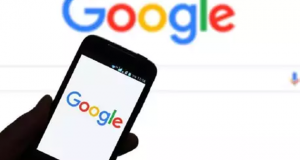 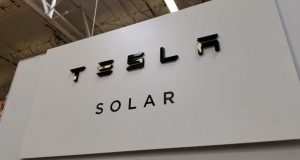