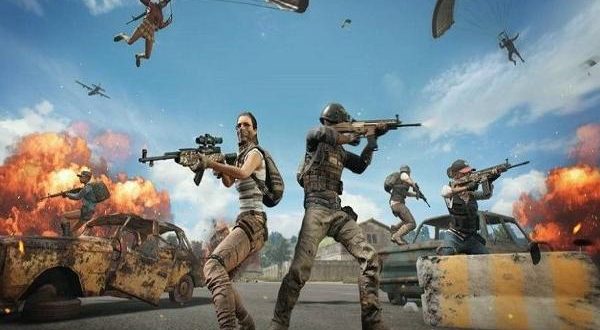 Often likened to the blockbuster book and film series The Hunger Games, PUBG pits marooned characters against each another in a virtual fight to the death, and has become one of the world’s most popular mobile games.

A source in Jordan’s Telecommunications Regulatory Authority warned the game “had negative effects on its users, which led to its being officially blocked”.