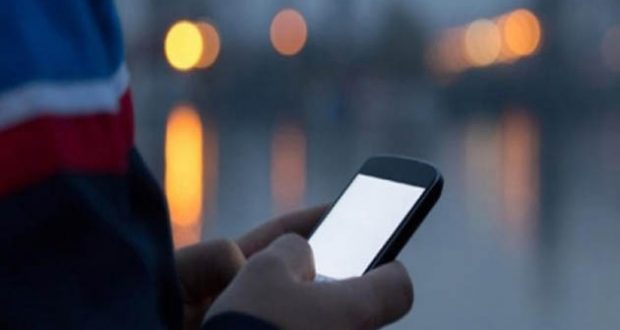 A new malware called the ‘Joker’ is now plaguing Android apps and can reportedly steal money from your account by presenting itself as a premium subscription. The malware has been named after the iconic Batman villain, Joker. According to an analyst at CSIS Security Group named Aleksejs Kuprins, the malware has infected 24 apps on the Google Play Store, which have now been removed.

According to Kuprins, the malware was downloaded and installed by over 4,72,000 Android users. Though the infected apps have now been removed, it is unclear if a number of users are still at risk.

If you have any of the apps that have been listed, we recommend that you delete them immediately. Most of the apps in the list didn’t have any region restrictions and have potentially infected users in over 37 countries including India, US, UK and other European and Asian countries.

The user doesn’t have any hold on what the app does, as it gains access to their SMS messages, copying the OTP that gets sent to authenticate a payment. The money then gets promptly deducted from the user’s bank account.