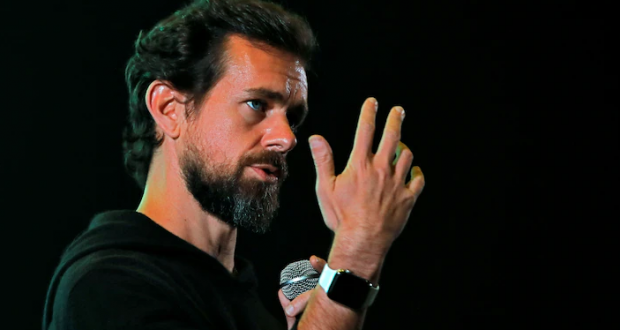 Former Twitter CEO Jack Dorsey does not want to be the CEO of the social-media company again. With this revelation, Dorsey put all rumors to rest that suggested that he would be re-appointed as the CEO of the company. Elon Musk, who took over Twitter in a $44 billion deal, is reportedly miffed with the current Twitter management. He has openly criticized the legal head of Twitter, Vijaya Gadde, and rumors are rife that he will let go of Twitter CEO Parag Agrawal soon.

Dorsey stepped down from his role as the Twitter CEO in November 2021. Although he did not reveal the exact reason behind leaving the company, it is believed that the Twitter board are trying to replace him from 2020, citing his lack of innovation and divided attention.

“After almost 16 years of having a role at our company, from co-founder to CEO to Chair to Exec Chair to Interim CEO to CEO, I decided it is finally time for me to leave. I’ve decided to leave Twitter because I believe the company is ready to move on from its founders,” Dorsey had said about his resignation in an email to his employees.

After Dorsey’s exit from the company, Twitter CTO Parag Agrawal was elevated as the CEO of the company. Agrawal, an IIT Bombay alumni , joined Twitter 11 years ago after briefly working at AT&T, Yahoo and Microsoft. In 2017, he became Twitter’s CTO. Dorsey was full of praise for Agarwal in his exit email to employees.

After 5 months into his role as the Twitter CEO, Agrawal may get replaced by Musk. However, if Musk fires Agrawal within 12 months of a change in control at Twitter, he will have to pay him $43 million. Agrawal, in a meeting, said that he was not concerned about his own future but the future of the social media company under Musk’s leadership. “Thank you, but don’t feel for me. What matters most is the service and the people improving it,” Agrawal said in his response to a tweet.Previously, responding to another user about him being fired, Agrawal highlighted, “Nope! we’re still here.” 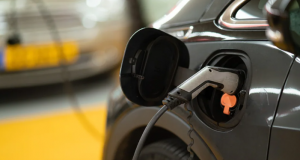 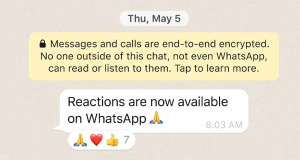 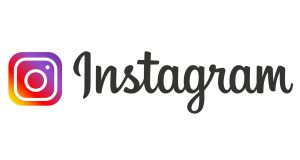