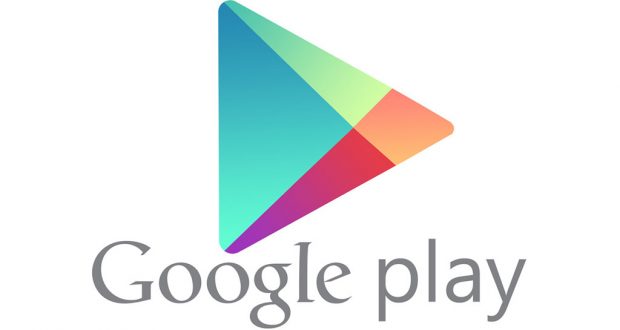 Google Play to soon get UPI payment integration in India

After hearing about WhatsApp finalising plans for the UPI based WhatsApp Pay feature, Google has now confirmed that it is going to add support for Unified Payments Interface (UPI) in Google Play in India.

At the recently concluded Google I/O 2019 developers conference, the search giant said that users in India will soon have a new payment method to choose from. Essentially this means that Android users in India will soon be able to pay for apps and other Google services using UPI. The company already makes use of the payment method on its in-house payments app, Google Pay, formerly known as Tez. There is a possibility that Google Pay will itself be integrated with the Play Store.

“In India, we are in the process of rolling out Unified Payments Interface, one of the most popular digital payments platforms in India,” said Google’s Larry Yang.

Additionally, Google also announced Pending Transactions where it is bringing support for cash for Google Play transactions. Google Play users in Japan and Mexico can now directly pay cash at convenience stores to top up their Google Play balance. The move is to target the audience who either don’t have access to other forms of payments, or just don’t want to use any online payment methods.

“We know that emerging markets are a key area of growth for you all [developers], which is why are excited to announce pending transactions. This is a new class of delayed form of payment like cash, bank transfer, and direct debit,” said Aurash Mabod, Director of Engineering at Google, at I/O 2019.