Home / Technology News / According to Google, Pakistan’s flag is the ‘best toilet paper in the world’ 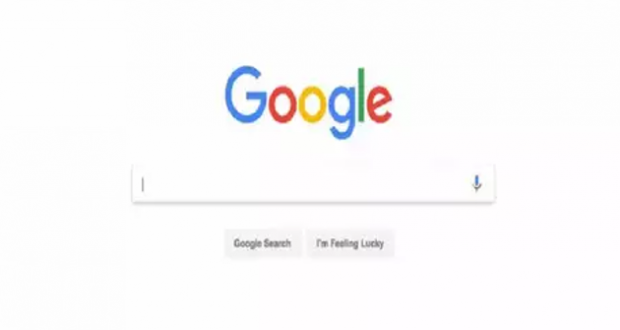 According to Google, Pakistan’s flag is the ‘best toilet paper in the world’

New Delhi: Pictures of Pakistan’s national flag will pop up in the Google image search if you end up typing ‘best toilet paper in the world’ in the search engine.

Several people have shared the screenshots of the Google image result on Twitter, making the hashtag #besttoiletpaperintheworld trend on the micro-blogging site.

The glitch in the Google image result came two days after the terror attack on CRPF convoy in south Kashmir’s Pulwama district that claimed lives of 40 jawans and injured many. Pakistan-based terror group Jaish-e-Mohammad claimed the responsibility of the attack.

The ghastly attack has drawn criticism from various quarters, with many people holding several protests and candlelight marches across the country. Several countries from across the world including US, Russia, China have come out in support of India and called for isolating Pakistan.

Earlier today, Prime Minister Narendra Modi sent a stern message to Pakistan, saying that if someone teases new India, it will not let it go unpunished. He further asserted that security forces have been given a free hand to punish the perpetrators of the attack.

The is not the first time when Google is showing irrelevant images. The search engine often leaves us baffled by throwing up some unusual and weird search results. Last year, on searching the word ‘idiot’, the search engine used to display pictures of US President Donald Trump in its image section.