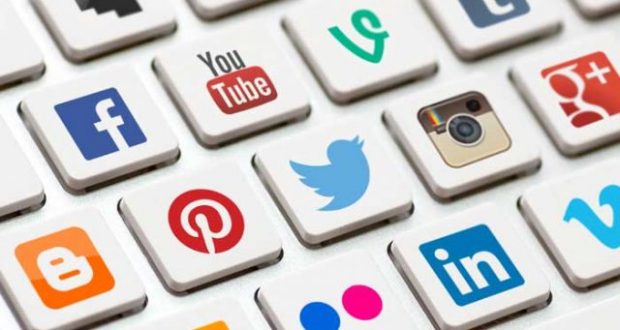 Circulating videos of sexual abuse is a crime, warn experts

JEDDAH – Experts and legal advisers have warned against taking and publishing video clips and photos of sexual harassment through the social media, even if it was done with a good intention, saying it would have a negative impact on the victim and his/her family.

According to the anti-cyber crime law, people caught with defaming others by publishing photos and videos would be jailed or fined, even if they had good intentions.

The person who committed sexual harassment can file a lawsuit against the person who has taken the video of the incident and published it through social media. The Shariah protects the rights of individuals and groups against those who try to violate their honor and defame them.

Lawyers said the publication of such videos come under the article on defamation, which is a punishment that cannot be carried without a court order. People should also understand that photograph is not a definite evidence for a crime, they added.

The law incriminates people who take and publish photos and videos of sexual harassment because their action was not based on a court verdict and exceeds the limit set by the law.

Some experts believed that the endorsement of the anti-harassment law and implementation of punishment would put an end to publication of such videos. “Enacting strict laws is the best way to end harassment,” they said while speaking to Al-Riyadh Arabic daily.

Experts advised those who have taken videos of harassment incidents not to publish them through the social media but hand them over to security and judicial authorities. This will enable authorities to verify the authenticity of the video and take necessary legal action against the culprits.

Dr. Hani Al-Ghamdi, a psycho analyst and an expert in family and social issues, said there is a law that prevents taking photos of harassment and fighting as it comes under the defamation law. There may be several individuals in a photo or video and will have legal implications.

“Such photos and videos should be used as evidence and should be presented to police and court. They are not meant for publication through social media,” he explained.

“The publication of such videos and pictures would destroy the lives of victims and will follow them as a specter throughout their lives. By taking pictures we are giving these victims double punishment, even if they had taken the pictures with good intention,” he added.

Al-Ghamdi said people should not take photos of incidents without knowing its legal implications and negative social impacts. “This will create a lawless society,” he said and called for enacting laws to prevent such actions by individuals. An individual has no right to defame another person, even if the latter has committed a crime. It’s the authority of police and court.

Dr. Hassan Bin Safar, professor of legal systems and comparative laws at King Abdulaziz University in Jeddah, also opposed the move to take and publish photos of sexual harassment. Those who have witnessed such incidents should inform parents of the victim and police. They don’t have any authority to take photos because it harms the victim and his/her family.

“Publishing photos and videos of people and defame them through social media is a dangerous crime,” Bin Safar told Al-Riyadh and cited a Qur’anic verse to support his view. “Islam does not allow a Muslim to harm another Muslim through word or deed,” he added.

He said the publication of harmful videos and pictures would create hatred and enmity in the society. “Islam has instructed its followers to cover the bad deeds of others instead of exposing them.”

Legal adviser Faisal Al-Zahrani said those who take photos of sexual harassment would face questioning if the victim’s relatives raise a complaint against them. Such people are likely to face a jail sentence of not more than a year or a fine of not more than SR500,000 or both punishments in accordance with the anti-cyber crime law. “Instead of taking photos and videos of the incident, people should inform the nearest police station to take action against the culprits,” he added.

Writer Bassam Futaini stressed the need to pass a law to prevent sexual harassment. He also called for educating students on how to protect themselves from sexual abuse. 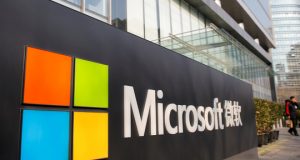 Microsoft Announces Support For Windows 8.1 to End in January 2023 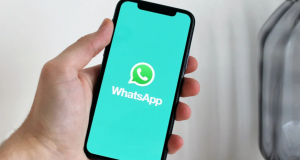 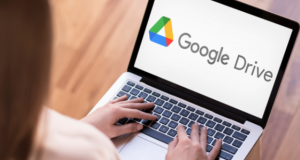