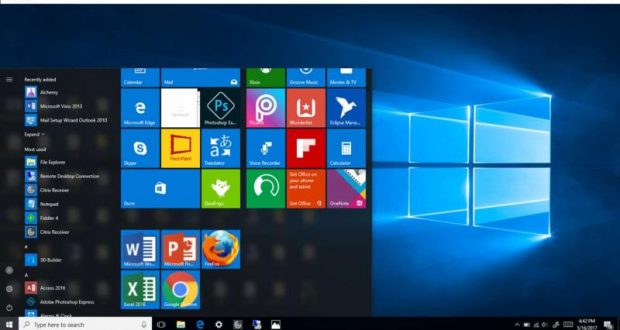 Last month, Microsoft forcibly moved Windows 10 users to the half-baked 1903 update. The company continued pushing the update even after users started reporting major bugs including the Bluetooth issue. Microsoft later admitted that the Windows 10 machines with the 1903 build and built-in speakers will not work with Bluetooth audio devices including speakers and headphones.

A new support document by the company now warns that a variety of issues with Bluetooth pairing and audio quality will arise after the 4505903 update. These will also be visible in the Device Manager. A yellow exclamation mark will show up alongside these Bluetooth devices.

There were even users who claimed that Bluetooth functionality had completely disappeared from their machines.

In response, Microsoft has provided users a detailed workaround to bypass the problem with the help of System File Checker in Command Prompt (sfc /scannow) to repair missing/ corrupted system files. The method, while being a successful workaround for now, will make many users unhappy.

Microsoft has still not provided any time-frame for a patch on the issue and neither is the update pulled. Hopefully an update in September will fix the issue, along with many other problems including wormable vulnerabilities and other exploits impacting millions of users of Windows 7, 8 and 10.