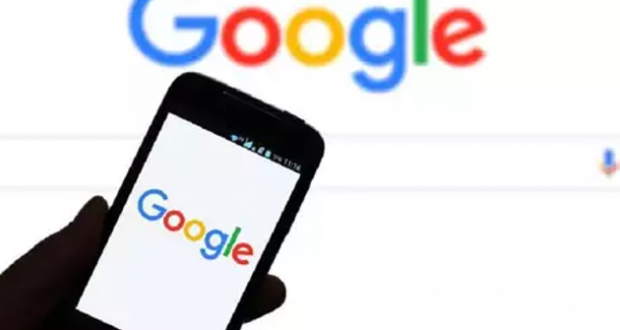 UPI, short for Unified Payments Interface, is an initiative and facility offered by the Government of India to promote the use of digital payment solutions in the country. With UPI, users can transfer a limited amount of cash instantly between bank accounts. While this amount may not be sufficient for medium and large scale business to use as their primary medium for exchanging funds, it does work out very well for smaller businesses as well as for users who are transacting in smaller amounts. Google and other services did recognize the potential that UPI had for the massive Indian population, which is why Google Pay (erstwhile Google Tez in India) launched off with UPI support from the first day. Google promised at Google I/O 2019 that it would soon feature UPI as a payment solution within the Google Play Store, and now, it appears that Google is finally rolling out UPI as a payment option. 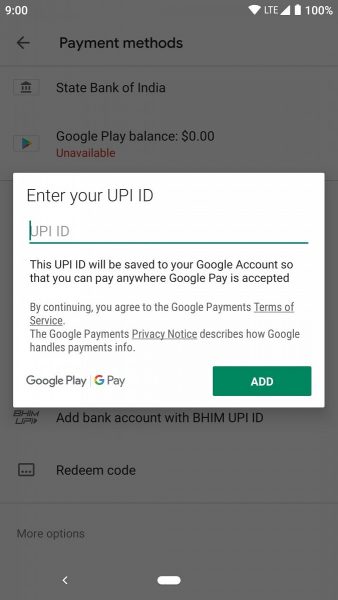 Having UPI as an alternative widens the ways through which users can now purchase apps on the Play Store. Currently, as many as 141 banks in India provide UPI services, so users need not share their card details directly with Google, and instead make do with their UPI ID. UPI still requires a PIN to complete the transaction, but the smaller limits allowed by the service reduces the quantum of abuse, if there is any chance of it. Since most transactions on the Google Play Store fall within this limit, users should have no problem purchasing apps and other content, while still retaining their peace of mind.