An Approach Paper aimed atPresenting a Muslim Perspective of India’s national goals; andDeveloping a Comprehensive National Plan for Socioeconomic Empowerment of Muslim Indians so that they can play a meaningful role in the national and global affairs

Some of the programmes running in rural areas are as follows: 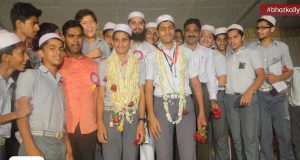 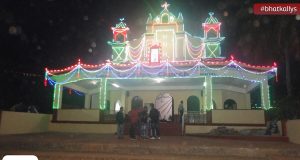 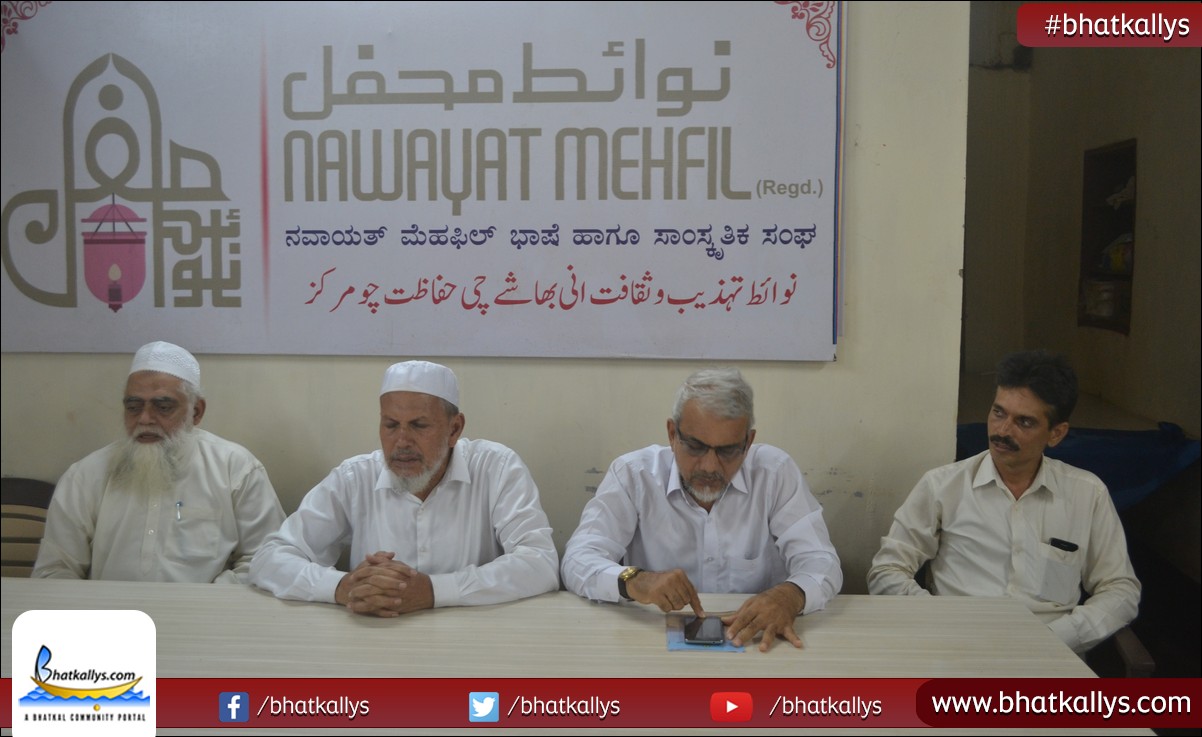