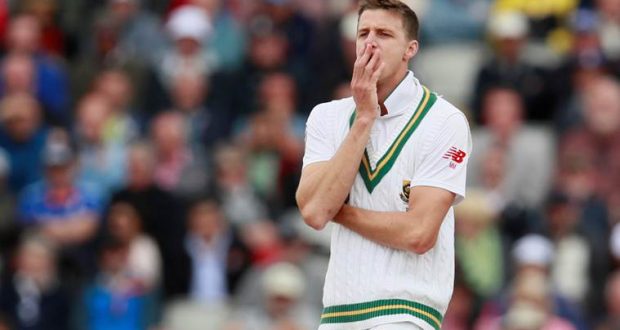 However, Morkel also feels that endurance will be the key for the team at home as they seek twenty wickets against a quality India batting lineup.

“Majority of the runs in Test cricket are scored after tea time. So for us, it’s going to be if we have enough petrol in the tank to knock India over at the back end of the day”, he added.

The first Test match at the Newlands in Cape Town will be played on January 5.