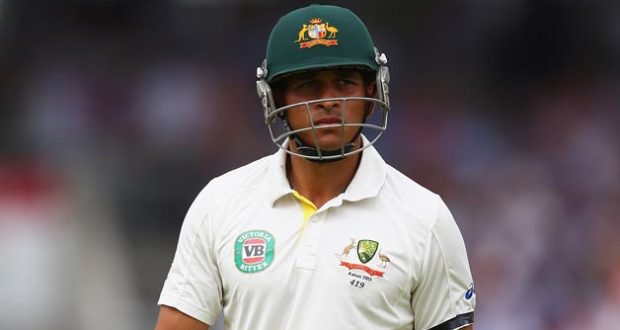 Sydney [Australia]: Australia are in a strong position in the fifth and final Ashes Test against England, thanks to Usman Khawaja and skipper Steve Smith.

At the close of play on Day Two, Australia had scored 193 at loss of two wickets.

Khawaja was unbeaten on 91 while Smith was on 44 at stumps.

Khwaja and Smith have laced together 107 run partnerships so far.

Meanwhile, Smith created another history by becoming the second-fastest player to reach 6,000 Test runs – second only to Sir Donald Bradman.

Should Khawaja get his century, it will be his first since November 2016.

Earlier England have scored 346 runs in their first innings.